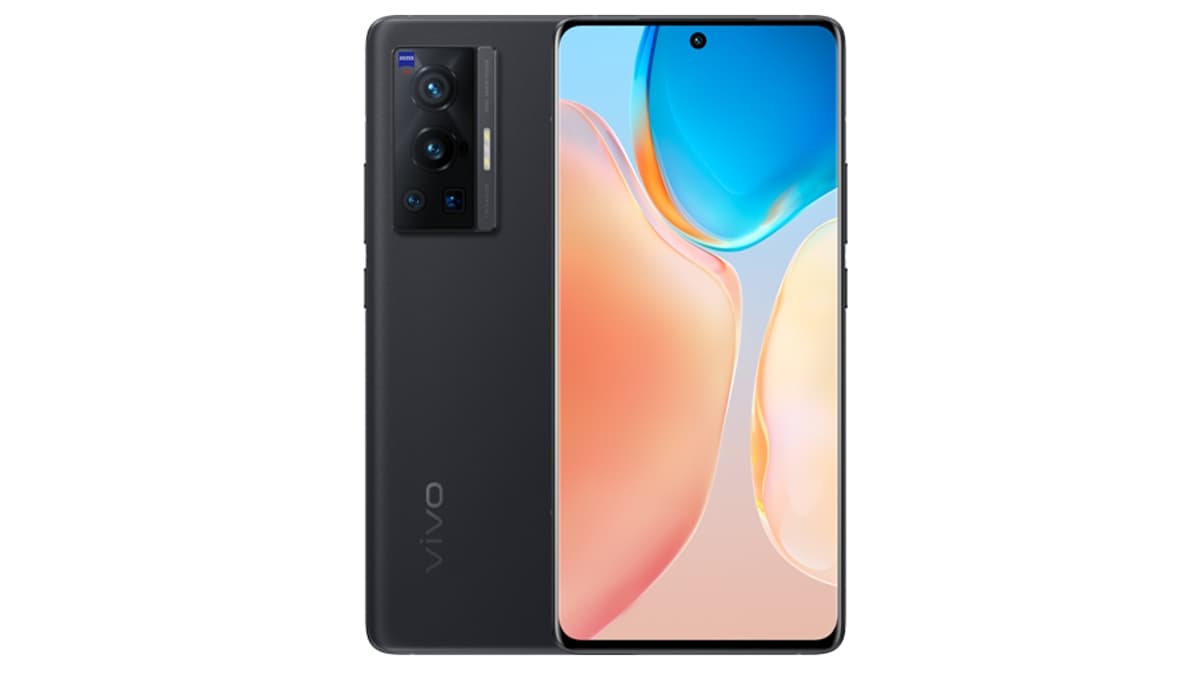 Smartphone maker Vivo is going to launch several flagships one after the other in China on April 11. It has been confirmed that at this event, the company will also launch its first foldable phone Vivo X Fold, Vivo X Note along with first tablet Vivo X Pad, which will be a premium flagship. There is a lot of speculation about these devices, but the company has not said anything officially. Now a report states that this device has been spotted on Geekbench with Snapdragon 8 Gen 1 processor.

of MySmartPrice Report As per reports, the device has been listed on Geekbench with model number V2170A. The listing shows that the motherboard of the device is codenamed ‘Taro’. This means that it runs on the Snapdragon 8 Gen 1 processor. Its clock speed is 3.0Ghz and it comes with Adreno 730 GPU. The listing also reveals that the phone has 12GB of RAM and is running Android 12 operating system. On Geekbench, this device has got 794 points in single-core test, while 3158 points in multi-core test.

Told It is said that this smartphone can be launched in 8 GB RAM + 256 GB storage, 12 GB RAM + 256 GB storage and 12 GB RAM + 512 GB storage options. According to the estimates made so far, Vivo X Note will have a 7-inch AMOLED Quad HD + display with 120Hz refresh rate. Ultrasonic in-display fingerprint scanner will be provided in the phone for biometric security. It is said that there will be a punch hole design in the center of the phone, in which the front camera will fit. The display of the phone will be of curved style.

Vivo X Note There will be a 5,000mAh battery that supports 80W fast charging. The handset is also expected to come with 50W wireless charging support. There is no information about the selfie camera. The round-shaped camera module on the back will include a 50-megapixel Samsung S5KGN1 primary camera, a 48-megapixel Sony IMX598 lens, a 12-megapixel Sony IMX663 lens, and an 8-megapixel OV08A10 camera with 5x zoom.

It can come in Black, Gray and Blue colours. It has been told about the Orange variant that it has been postponed. Hopefully some more information about the phone will be revealed in the next few days.