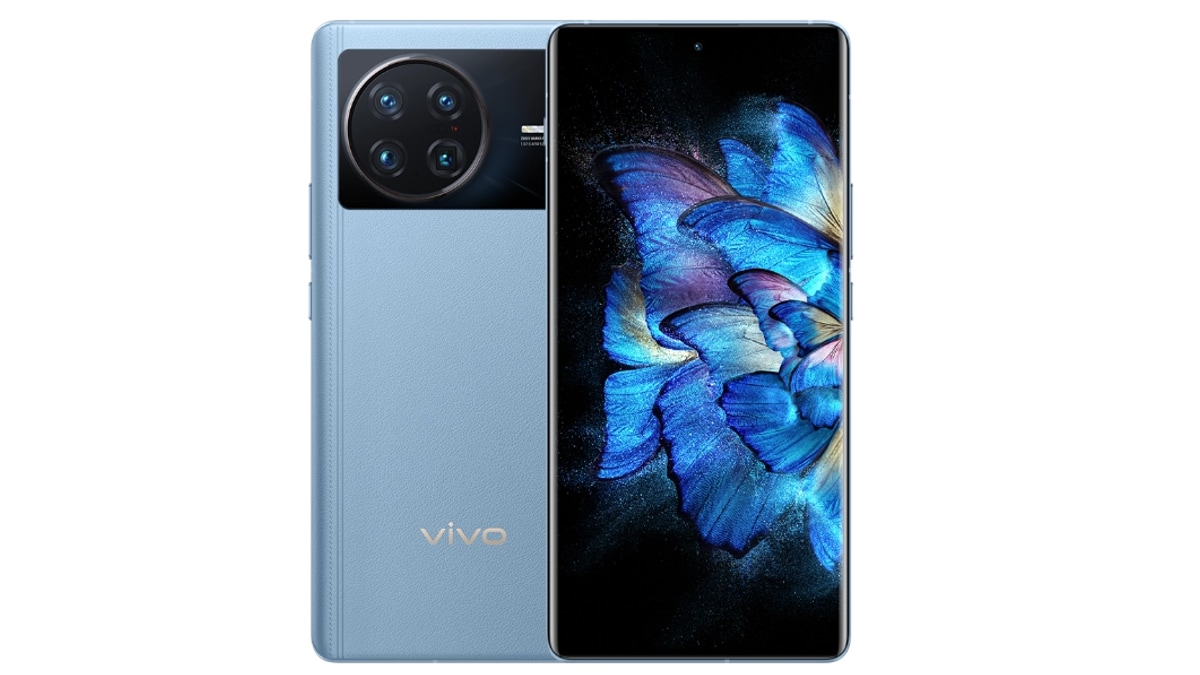 Vivo’s upcoming smartphone Vivo X Fold + has been spotted on the TENAA certification site. There is a rumor that the smartphone is going to be launched in China soon. It is being said that the phone will support multiple 5G bands. In this, Android 12 can be seen out of the box, on which the skin of Funtouch OS 12 can be given. The phone was also recently seen in the list of Google Play supported devices. Quad rear camera is being said to come in the handset. Qualcomm Snapdragon 8+ Gen 1 SoC can be seen for processing in this.

of MySmartPrice Report As per reports, Vivo X Fold+ has been listed on TENAA. The phone will reportedly feature a 2,300mAh + 2,300mAh dual cell battery. The phone will be Android 12 out of the box, which is said to have Funtouch OS 12 skin on top. The phone will support multiple 5G bands including N1, N28, N41, N78, and N79. This foldable phone of the company is expected to be launched in China soon.

Vivo hasn’t confirmed the phone yet, but the device named Vivo X Fold+ has also been seen in the list of Google Play supported devices. Gadgets 360 had earlier confirmed that the phone is listed with model number V2229A.

Talking about other reports, before this the phone has been seen on the China 3C certification site. The phone has also been spotted on Geekbench. It can also see a 2K resolution display with an adaptive refresh rate of 120Hz and will be equipped with LTPO technology.

According to the leaks so far regarding the camera specifications, the phone will have a 50-megapixel primary sensor, 48-megapixel ultra-wide lens, 12-megapixel portrait lens and an 8-megapixel telephoto lens. On the front, it can come with a 16-megapixel selfie camera. Vivo X Fold+ can reportedly support 80W wired charging and will also support 50W wireless charging. It is being said to be an upgraded version of Vivo X Fold which was launched in China in April.