Vivo V27 series coming up on this day, launch date and specifications revealed 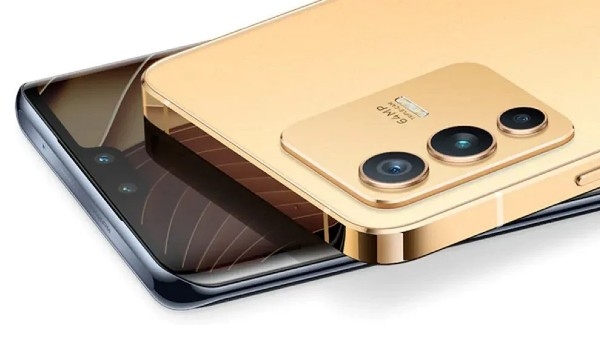 Vivo recently launched the V25 series in India. The new premium V-series includes the V25 5G and V25 Pro 5G in India. There is also the V25 4G, which is rumored to launch in India in the coming days. A new report has revealed some details about the launch of the next V-series phone. It is being said that Vivo will launch the V27 series early next year.

A report by 91Mobiles claims that the upcoming V-series phones, which will be part of the V27 series, will launch during the first quarter of 2023. The report also revealed a possible model to be launched in India under the V27 series. Let’s check out more details about the Vivo V27 series launch timeline known so far.

When will the Vivo V27 series be launched?

The Vivo V27 series will be launched as a successor to the V25 series in the coming months. The company can launch at least two phones in the lineup. The 91Mobiles report states that Vivo may launch the V27 series in February 2023. This is India’s launch timeline, as of now it is not known when it will be launched in the global market.

If reports are to be believed, Vivo is working on launching the Vivo V25 4G model in mid-November. The Vivo V25 4G is said to have the same specifications as the Vivo V25e 4G, which debuted globally in August. The Vivo V25e comes with a 6.44-inch FHD+ AMOLED display with 90Hz refresh rate, waterdrop-notch cutout, and HDR10+. The handset is equipped with MediaTek Helio G99 SoC processor.

Vivo V25e has 8GB/12GB RAM and 128GB/256GB internal storage. For security, there is an additional 8GB of virtual RAM and an in-display fingerprint sensor. It runs on Android 12-based Funtouch OS custom skin out-of-the-box. There is a 4500mAh battery with 44W fast charging support. Connectivity options include 5G, 4G LTE, Wi-Fi 6, Bluetooth 5.2, GPS and a USB Type-C port.