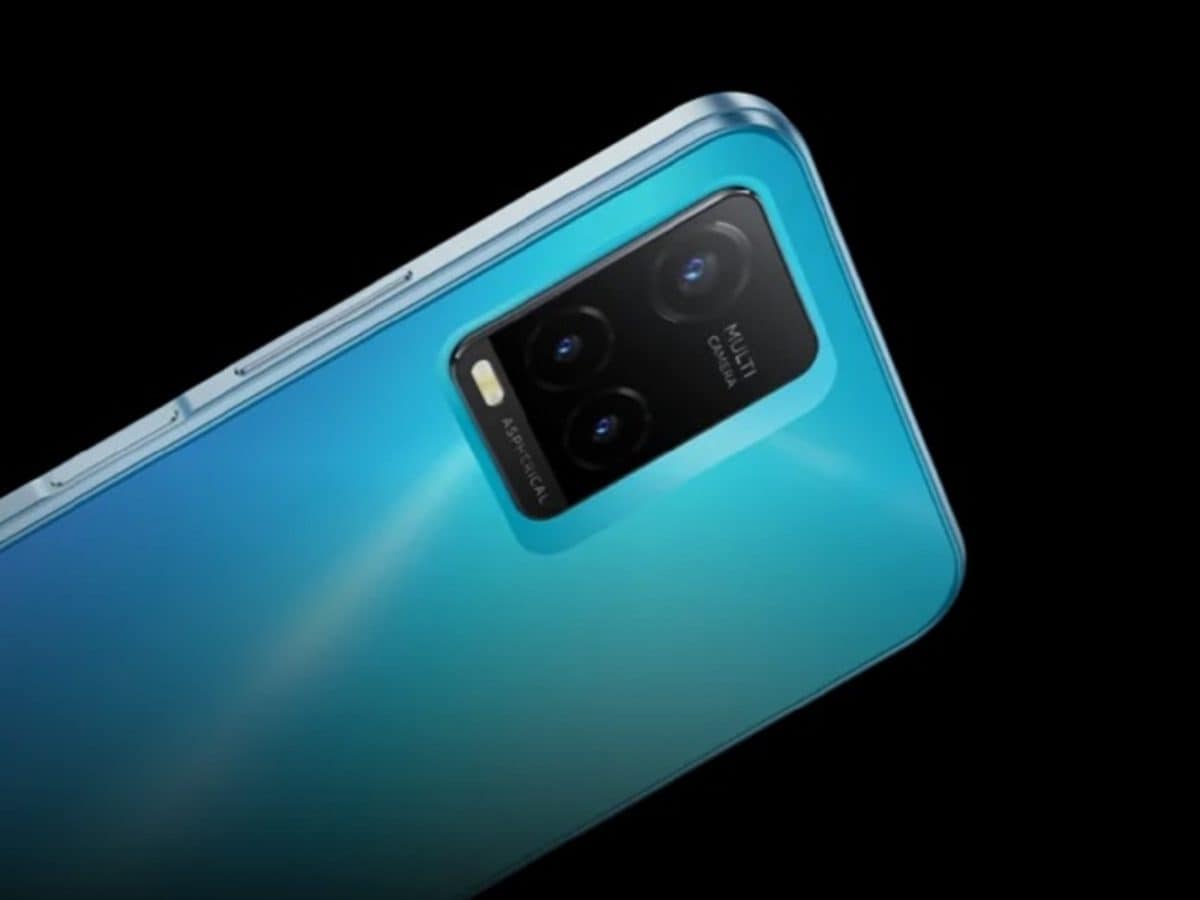 The launch event of Vivo V25 Pro will start at 12 noon, and before that the price has been leaked.

According to the leaked report, the price of Vivo V25 Pro is expected to be around Rs 40,000.

Vivo V25 Pro will have a triple rear camera, and it will be given a 64 megapixel main camera.

Vivo V25 Pro Ready for launch in India today. The launch event of the phone will start at 12 noon, and it will be livestreamed on the company’s official channel. Vivo and Flipkart have started releasing its teaser for quite some time, and some of its features have also been revealed through a microsite. Recently, the company confirmed that Vivo V25 Pro will have a triple rear camera, and it will be given a 64 megapixel main camera. Along with this, it has also been revealed to have 120Hz display refresh rate. It is being said that Vivo V25 will also be launched at this event.

At present, the company has not officially disclosed the price of Vivo V25 Pro and Vivo V25. Although it is being said that this premium will come in the mid-range.

According to the leaked report, the price of Vivo V25 Pro is expected to be around Rs 40,000, while its vanilla model can be offered for Rs 30,000.

Vivo V25 can have these features
Vivo has not yet confirmed anything related to the launch of the vanilla Vivo V25. As per previous leaks, the phone is expected to sport a 6.62-inch full-HD+ AMOLED display with 90Hz refresh rate. It will either be equipped with Qualcomm Snapdragon 778G SoC or MediaTek Dimension 1200 SoC.

It is expected to get the same triple rear camera setup as the Pro model. For power, Vivo V25 can get a 4,500mAh battery with 44w or 66W fast charging support.