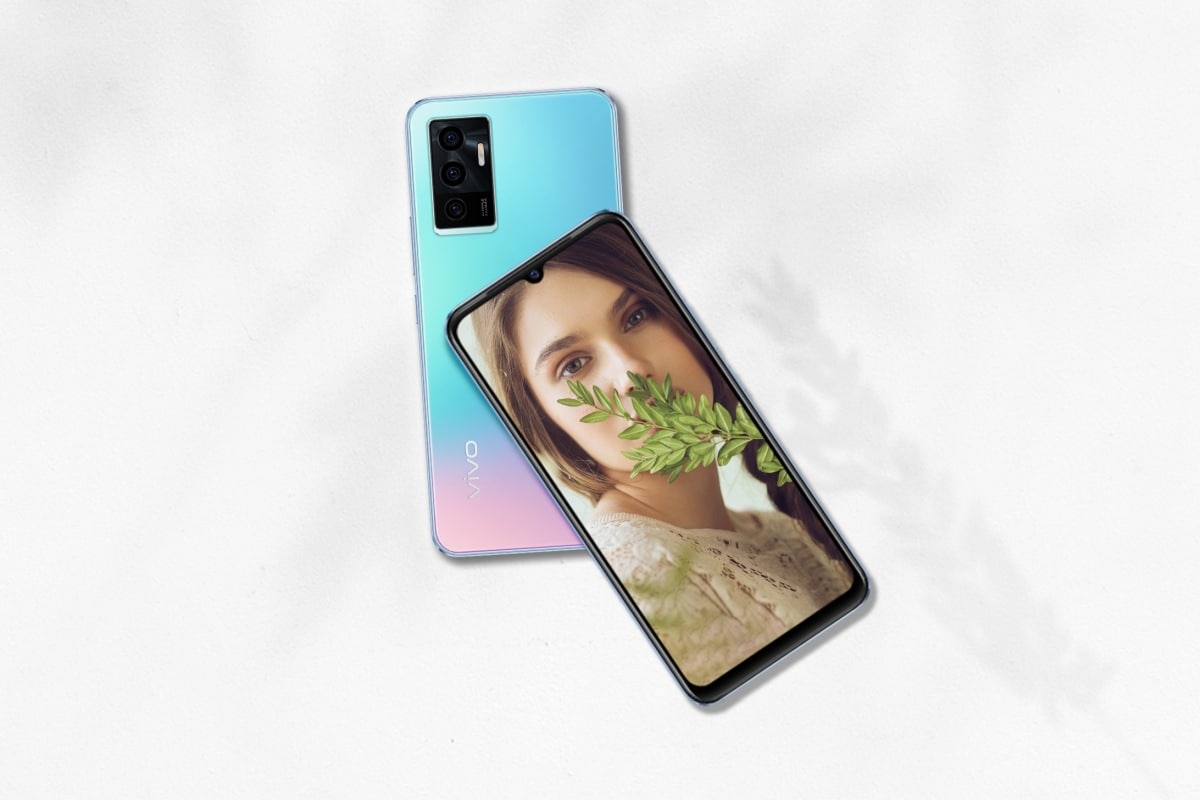 Vivo V23e 5G price has been leaked ahead of launch. The company is going to launch it soon but the official announcement of the launch date has not been made by Vivo. Meanwhile, a tipster has claimed about its launch that this smartphone is going to be launched on February 21. Leaks have also come to the fore regarding the price range of the phone and its color variants. At the same time, a retailer in Mumbai has revealed the price of the phone.

Vivo V23e 5G About K Price Mumbai Retailer Mahesh Telecom (Mahesh Telecom) has revealed that the price of this smartphone will be Rs 25,990. In which its 8 GB RAM and 128 GB storage variant will come. This phone has been launched in Thailand in December 2021. In which variants it will be launched in India, the situation is not clear about it yet. According to the leaks that came in the past, it can be launched in Gradient Blue, Midnight Blue and Sunshine Gold color variants. Apart from this, Tipster Mukul Sharma has posted on his Twitter. Post Regarding the launch date of the phone, I have claimed that this phone will be launched on February 21. The tipster did not share any other information about the phone. This will be the third device in the Vivo V23 series.

For the past several days, a series of leaks have been going on regarding the specifications of Vivo V23e 5G, according to which, it is being said to have a 6.44-inch AMOLED display. Its resolution will be FullHD Plus and the refresh rate will be 60Hz. The phone will have a 44-megapixel i-autofocus selfie camera, which will be present in the display notch of the phone. The rear panel will have a 50-megapixel main camera, which can be supported by an 8-megapixel ultrawide lens and a 2-megapixel macro lens.

MediaTek Dimensity 810 chipset can be seen in Vivo V23e 5G, which can be paired with 8 GB RAM and 128 storage. The phone will have Android 12 with Funtouch OS 12 skin. This phone will be equipped with indisplay fingerprint scanner. These specifications of the phone are based only on leaks. These have not been officially confirmed by the company. Therefore leeks cannot be considered the absolute truth. Soon the official announcement of the launch of the phone can be made by the company.