Vivo S16 Pro’s design and features leaked, equipped with 120Hz display, 80W fast charging, know how the phone will be 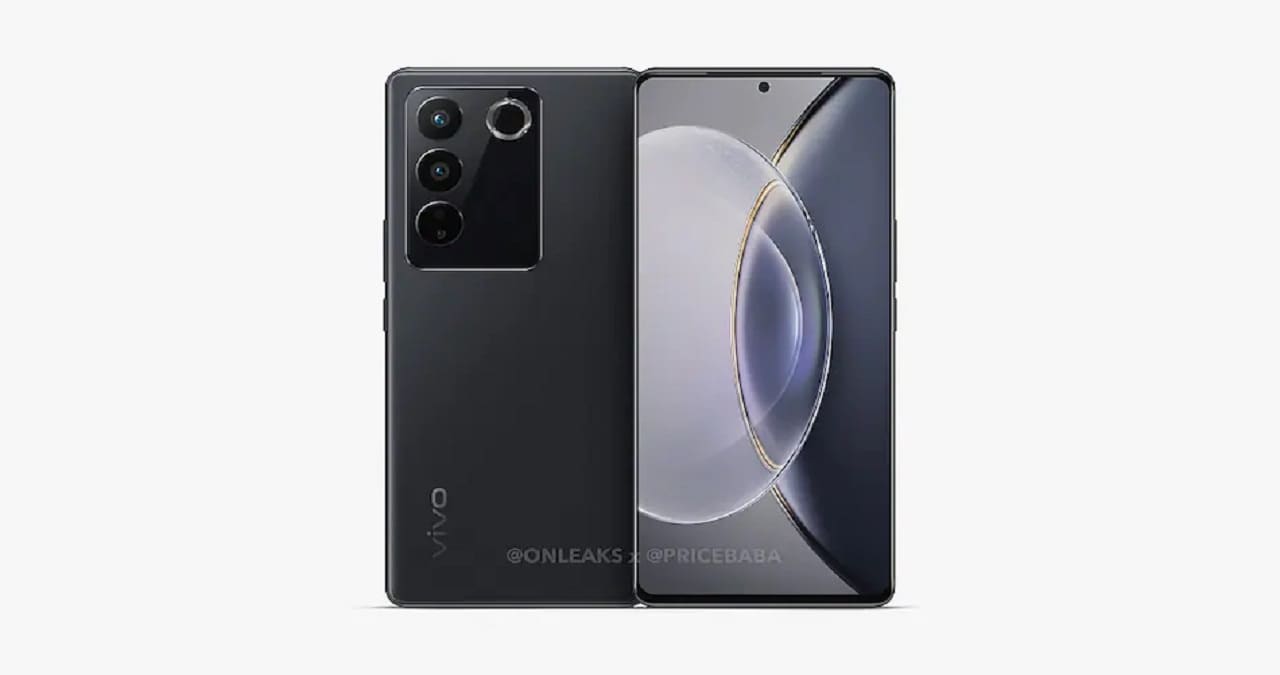 By renowned tipster @OnLeaks (Steve Hemmerstoffer) in partnership with Pricebaba Groove According to the renders, rectangular and large back camera module can be found in this smartphone. In this phone, three equally sized camera holes and LED rings have been given. Whereas Vivo S15 Pro has only one small camera and two big cameras.

According to the leaked renders, apart from this Vivo S16 Pro curved display will be available whose size S15Pro might like. The smartphone has a speaker grille at the bottom with a hole for a microphone. A USB Type-C port is also visible in it. At the same time, a secondary microphone has also been given in its top. As per the renders, the volume and power keys will be on the right side.

Let us tell you that Vivo has recently launched Vivo Y02 To launch Which is the company’s entry level segment smartphone. For specifications, Vivo Y02 has a 6.51-inch HD + display, which has a resolution of 720×1600 pixels. For the processor, this smartphone has an octa-core MediaTek processor. Talking about battery backup, a 5,000 mAh battery has been given in Vivo Y02. Talking about the camera, this phone has the first camera of 8 megapixels in the rear.