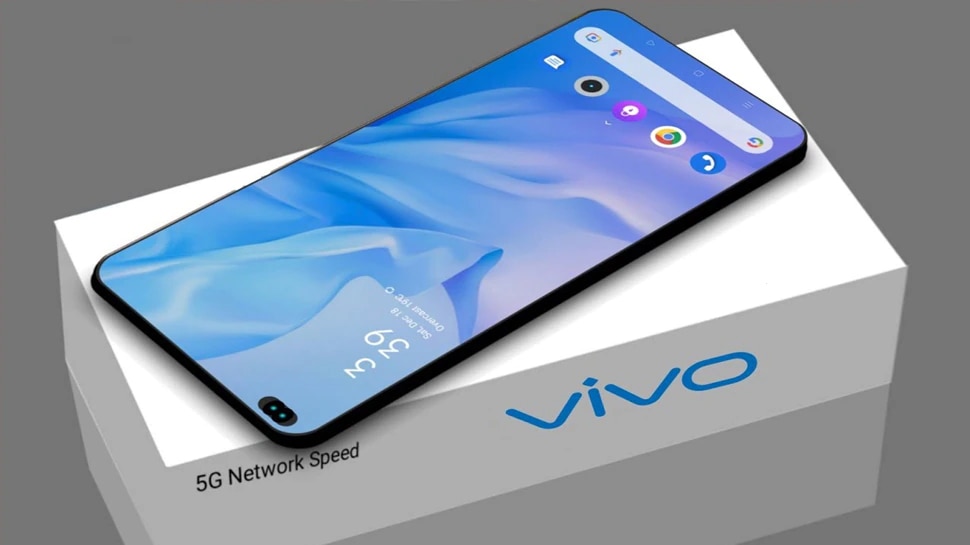 New Delhi. Vivo S15e to launch on April 25 in China: Vivo will launch Vivo X80 series smartphones in China on April 25. Reports have claimed that the lineup will include three models namely Vivo S15e, Vivo S15 and Vivo S15 Pro. Rumors have it that the company will be taking off the covers of its next-generation S-series selfie-centric phones in May. The official listing of the S15e is now available on the Vivo China website. This confirms that the S15e will debut in China on April 25 at 7:00 PM (local time). This means that the day the X80 series will be launched, the Vivo S15e will be launched on the same day. Let’s know about it…. 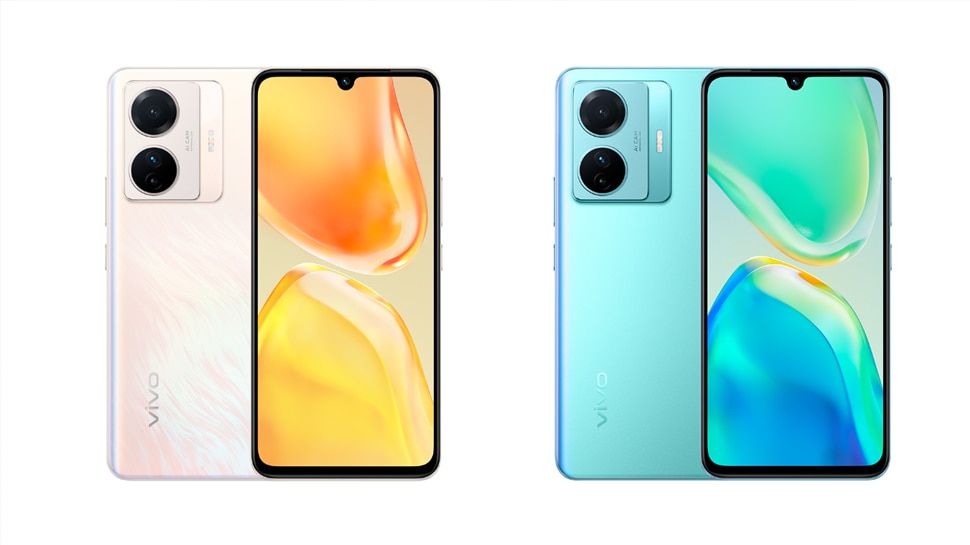 Vivo S15e is now available for reservation on the Vivo China website. The listing reveals that the device has a teardrop notch display at the front and a triple camera system at the back. The second camera ring has two lenses, while the first camera ring houses the primary snapper. Vivo S15e will be available in Blue and White colours. In terms of features, the listing only mentions that it supports 66W fast charging.

The Vivo phone with the model number V2190A that was certified by 3C and TENAA authorities in China will recently debut in the Chinese market with the name Vivo S15e. The TENAA listing of the phone states that it has a 6.44-inch AMOLED FHD+ display with fingerprint sensor.

The front of Vivo S15e has a 16-megapixel selfie camera. Its back panel houses a 50-megapixel primary camera, an 8-megapixel ultrawide lens, and a 2-megapixel snapper. The device will run on Android 12 OS and OriginOS UI. The Exynos 1080 chip is likely to power the Vivo S15e. The device may ship with up to 12GB of RAM and up to 512GB of storage. It will pack a 4,605mAh (rated value) battery. While Vivo S15e will debut this month, Vivo S15 and Vivo S15 Pro can debut in China next month.