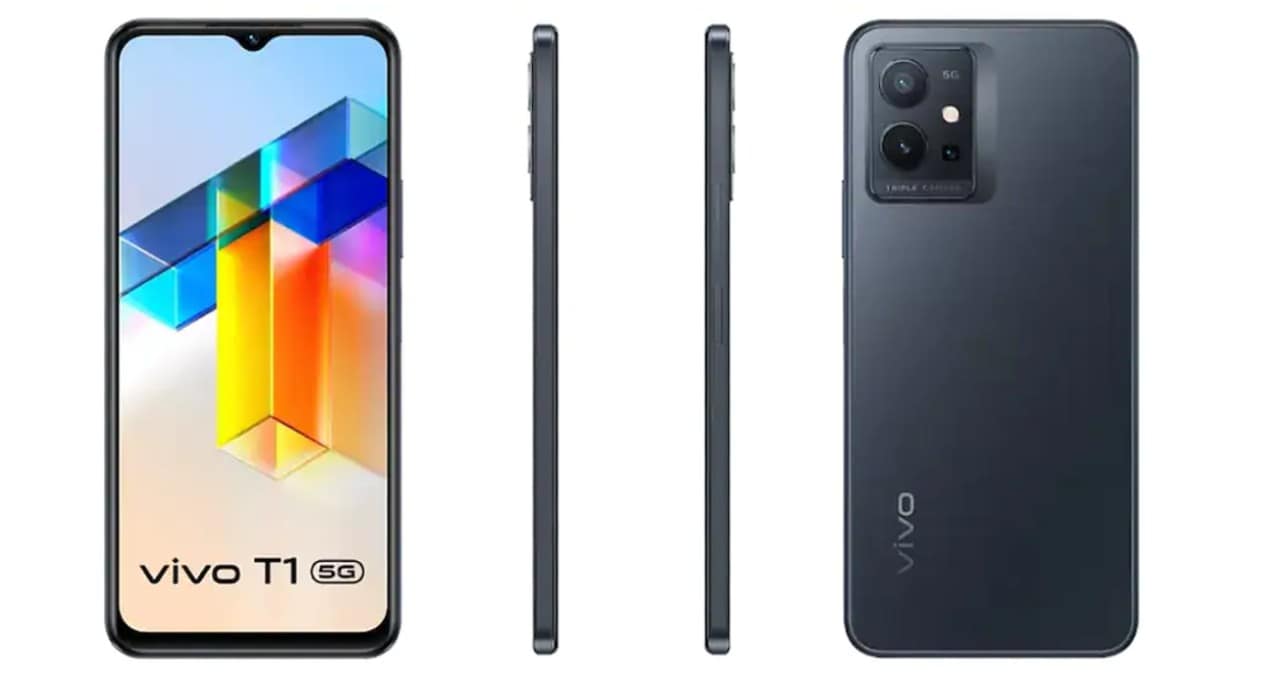 Vivo S15 is going to be launched soon, although no official announcement has been made about this phone yet. But Vivo S15 has reportedly appeared on China’s 3C website and several certification platforms including Geekbench. Both these certifications have given information about the specification of the smartphone. Apart from this, the specifications of Vivo S15 Pro have also been leaked by a tipster. This smartphone also belongs to Vivo S15 series. Meanwhile, another Vivo smartphone Vivo T1 Pro 5G has also been spotted on Geekbench, which may have Qualcomm SoC. Vivo has previously launched Vivo T1 5G with Qualcomm Snapdragon 695 5G chipset.

how will the processor be

Two certification websites about Vivo S15 3C And geekbench Information received by Both the listings show a smartphone with model number V2199A, which is said to be related to Vivo S15. At the same time, it is clear from the 3C certification that the smartphone can come with 80W fast charging support. On the other hand, the Geekbench listing is speculated to have a Qualcomm SoC, which can be combined with 12GB of RAM.

Apart from this, many specifications of the smartphone have also been shared by the tipster Digital Chat Station on Weibo. share has been done. Talking about the specification, according to the tipster, a 6.62-inch OLED display can come in the smartphone. Snapdragon 870 SoC can come for the processor. 12GB of RAM can be found for storage. For battery backup, a 4700mAh battery can be found with 80W fast charging support.