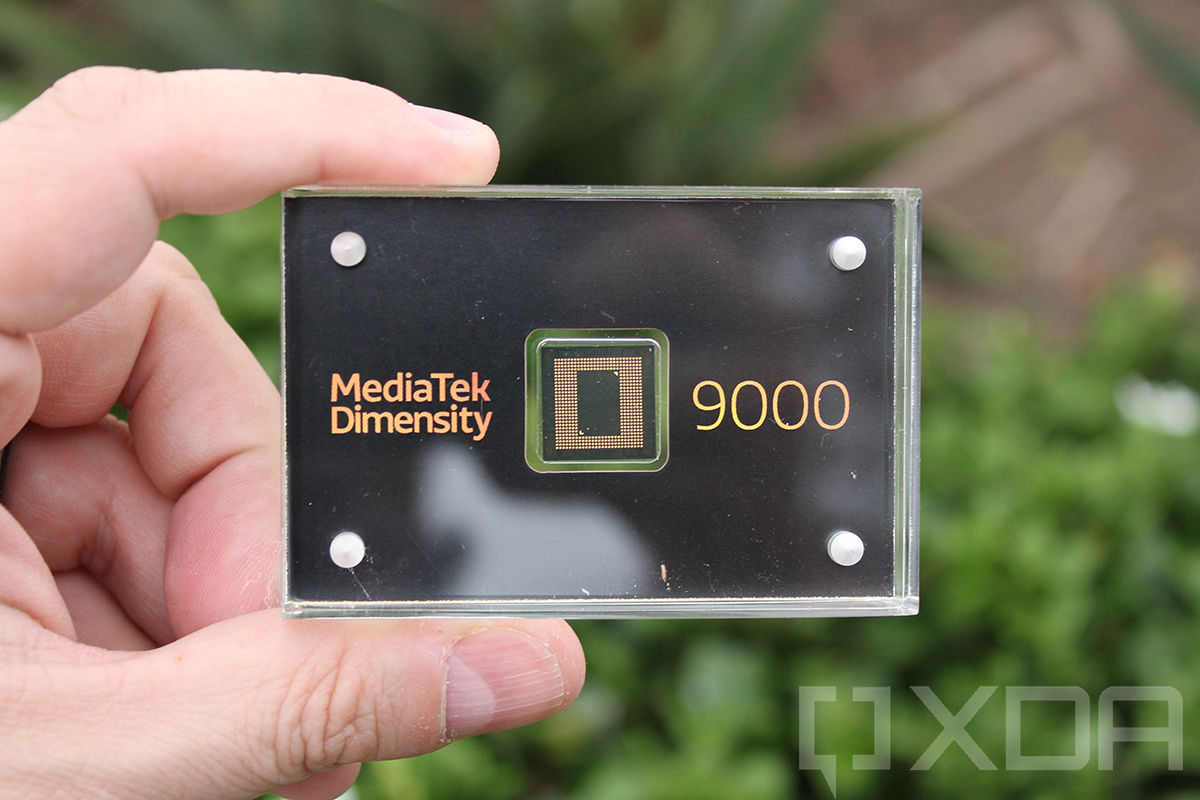 Now it became known that smartphones based on this single-chip system are already being prepared for release by Vivo, Realme, Xiaomi, Oppo, Samsung, Motorola and OnePlus. However, there is no word yet on which of these manufacturers will be the first.

Earlier, Lu Weibing, President of Xiaomi Group China and General Manager of the Redmi brand, published in his blog information that the company’s new smartphone will be built on the Dimensity 9000 mobile platform. He asked fans what they expect from the Redmi smartphone on based on the Dimensity 9000 SoC, confirming that it will be the most accessible phone on this platform.