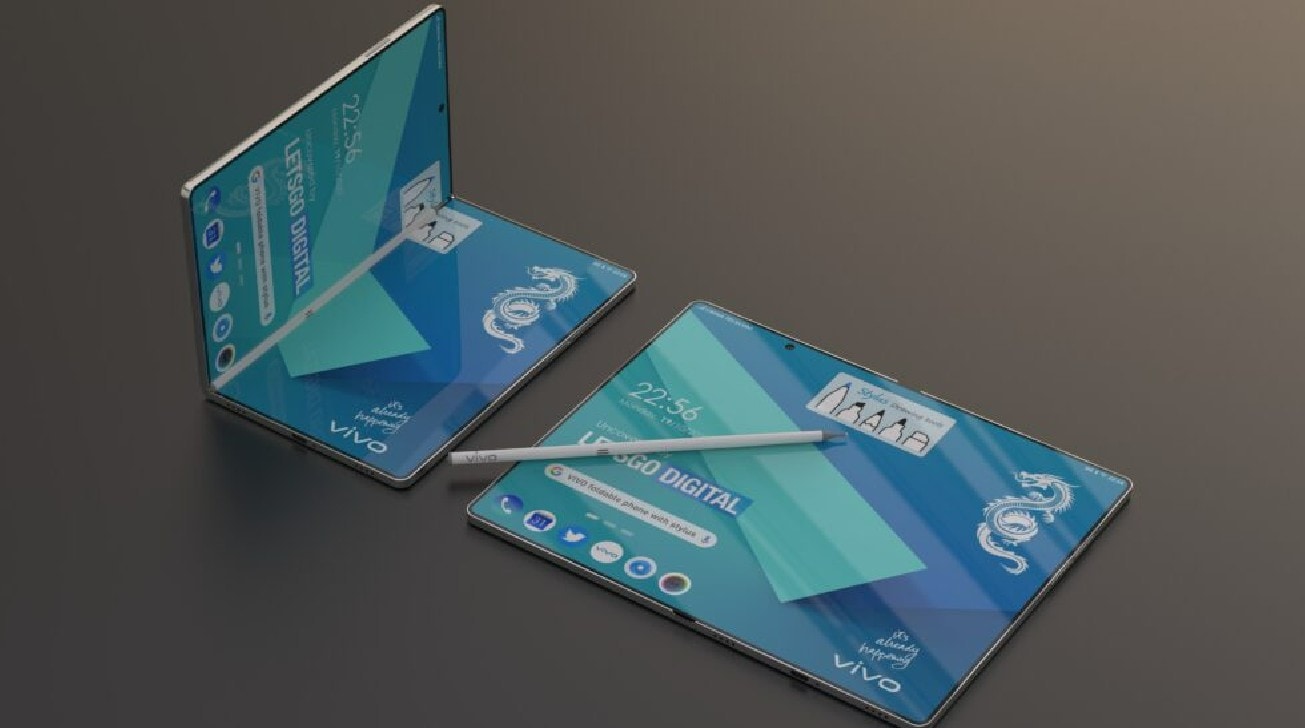 Foldable phones are the new craze. Every major brand is working on foldable smartphone. They may be launching in the flagship category, but are wooing people of all price categories with their design and display. Now a new report has claimed that Vivo is also going to launch a foldable phone. It is reported that the company will launch its first foldable smartphone next month. It has also been revealed that the codename of this band will be Butterfly.

Jiemian’s one Report According to sources, Vivo’s foldable phone will be launched in April next month. If this information is correct, then Vivo will be the latest Chinese smartphone maker to launch a foldable handset. Earlier, companies like Honor and Oppo have also launched foldable phones. That is, in the coming days, Vivo’s foldable phone will compete with companies like Samsung and Motorola apart from Honor and Oppo. Recently information was also received about Vivo X Fold smartphone. It could be that it could be Vivo’s upcoming Butterfly model itself.

According to the information, a lot can be seen at the level of technology along with the hinge mechanism in Vivo’s upcoming foldable smartphone. Innovation is also being said in the core components of the phone. This device will also compete with the foldable models of Huawei and Samsung in terms of performance.