Vivo launched Vivo Y21G smartphone, priced according to your pocket 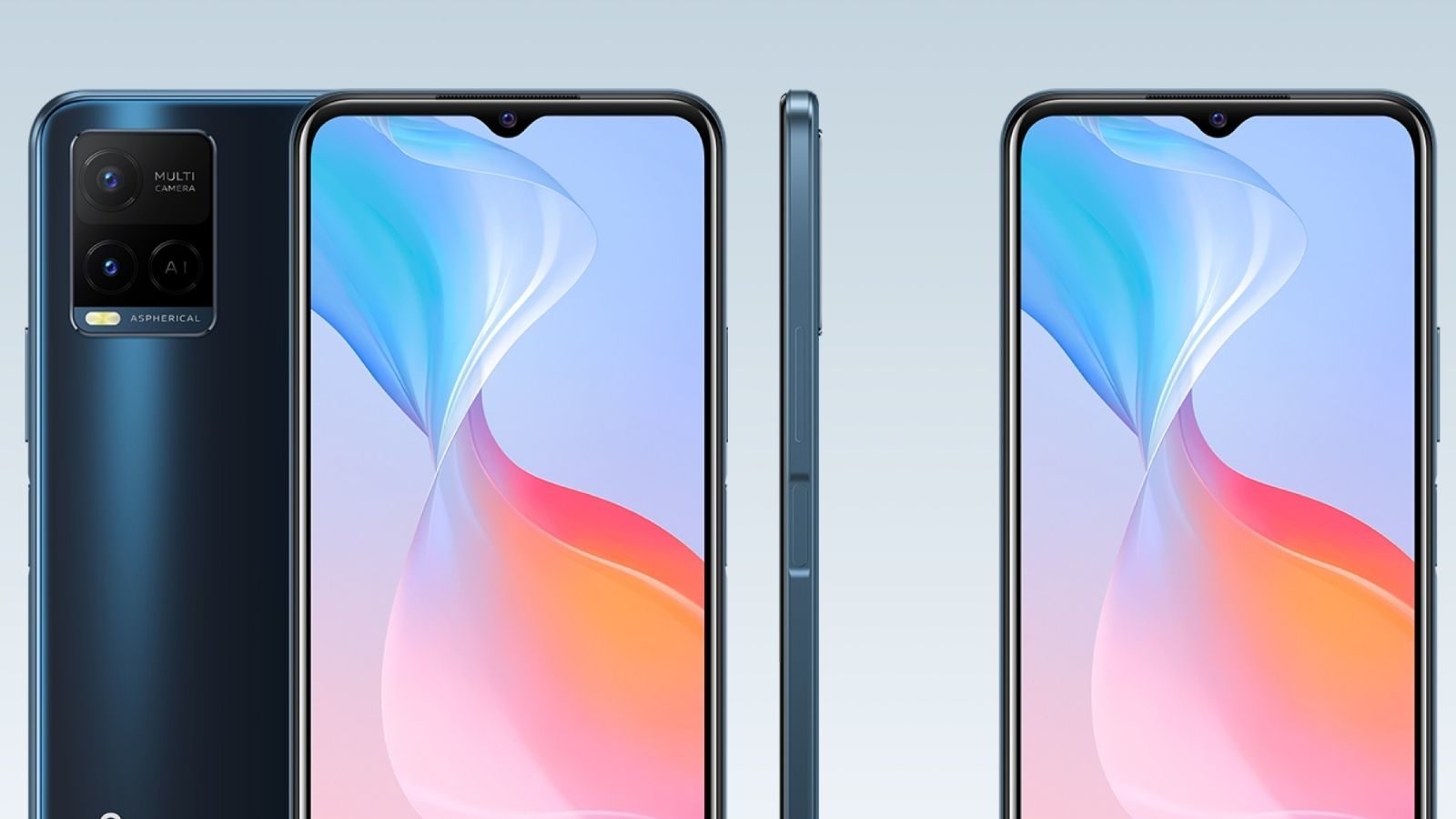 Vivo Y21G phone has been introduced in Midnight Blue and Diamond Glo color. The phone with 4GB RAM and 64GB storage variant costs Rs 13,990. This phone can be bought from Vivo stores.

Vivo Y21G Smartphone Specifications
Vivo Y21G smartphone has a 6.51 inch LCD Full HD Plus display. The resolution of the display is 720×1600 pixels. MediaTek MT6769 processor has been given in this smartphone. This phone operates on FunTouch OS 11.1 based on Android 11.

Great camera, great battery
Dual camera setup has been given in the back of Vivo Y21G smartphone for photography. Its primary camera is 13MP. Along with, a secondary camera of 2MP has been given. Along with this, LED flashlight is given. The front of the smartphone has an 8-megapixel camera with f/2.0 aperture for video and selfie.

This Vivo smartphone is equipped with a fingerprint sensor for biometric authentication. For connectivity, this smartphone has Wi-Fi, 4G connectivity, Bluetooth and USB Type-C port. Accelerometer sensor, proximity sensor and e-compass sensor have been given in the phone.

Talking about battery backup, this smartphone has a 5000mAh battery which supports 18W fast charging.