Vivo has secretly reduced the price of these two Smartphones, you will be shocked to know the new price 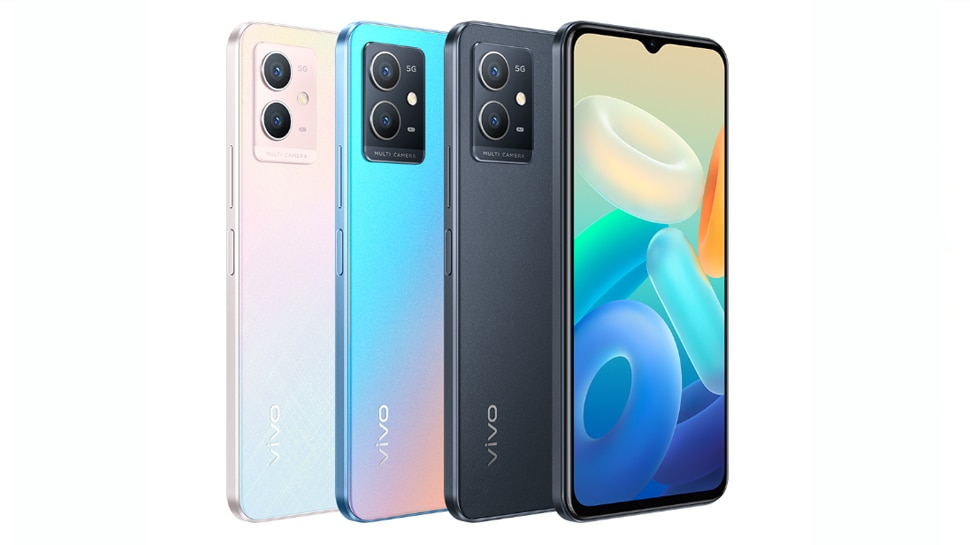 New Delhi. Vivo has recently cut the prices of two of its smartphone models in India. The models that have seen the price cut are Y33s and Y33T. There has been a reduction in the price of both the models. Both come with big screens, strong batteries and 50MP cameras. Let’s know the new price and features of Vivo Y33s and Vivo Y33T …

It supports a 6.58-inch FHD+ display with 90Hz refresh rate and 2408×1080 pixel resolution. It packs the Qualcomm Snapdragon 680 SoC, paired with 8GB of RAM and 128GB of internal storage. The device packs a 50-megapixel triple camera sensor at the back, while a 16-megapixel selfie camera is on the front.

The Vivo Y33s also supports a similar 6.58-inch FHD+ LCD display with 2,400×1,080 pixels resolution. It comes with MediaTek Helio G80 SoC paired with 8GB RAM and 128GB internal storage. While the Y33T runs Android 12 out-of-the-box, the Y33s comes with Android 11. At the back, it has a 50-megapixel triple camera setup, while the front has a 16-megapixel sensor.