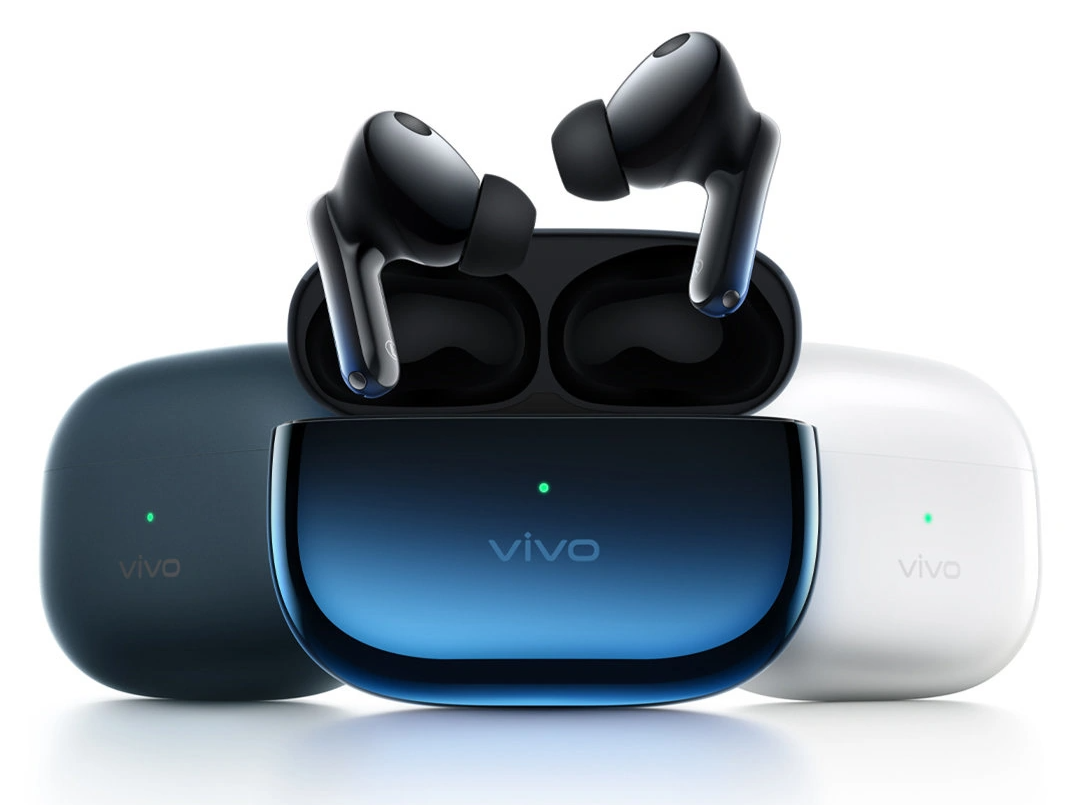 Vivo has officially announced that the Vivo X90 and Vivo TWS 3 earbuds will be released at a press conference on November 22.

In addition, Vivo has released official images of the Vivo TWS 3 headphones. The company said it will be the world’s first fully wireless Hi-Fi headset.

It was previously announced that the headphones will be equipped with support for next-generation Bluetooth LE Audio technology, and will also support Bluetooth 5.3. In addition, independent body temperature monitoring, low latency gaming mode, multi-device connectivity, and other features are announced.

Vivo has stated that the Vivo TWS 3 earphones have a data transfer rate of up to 1.2Mbps and are also equipped with a high-performance DAC chip.

The headphones are rumored to be the first to use the Qualcomm S5 QCC5171 SoC and 12.2mm dynamic drivers.