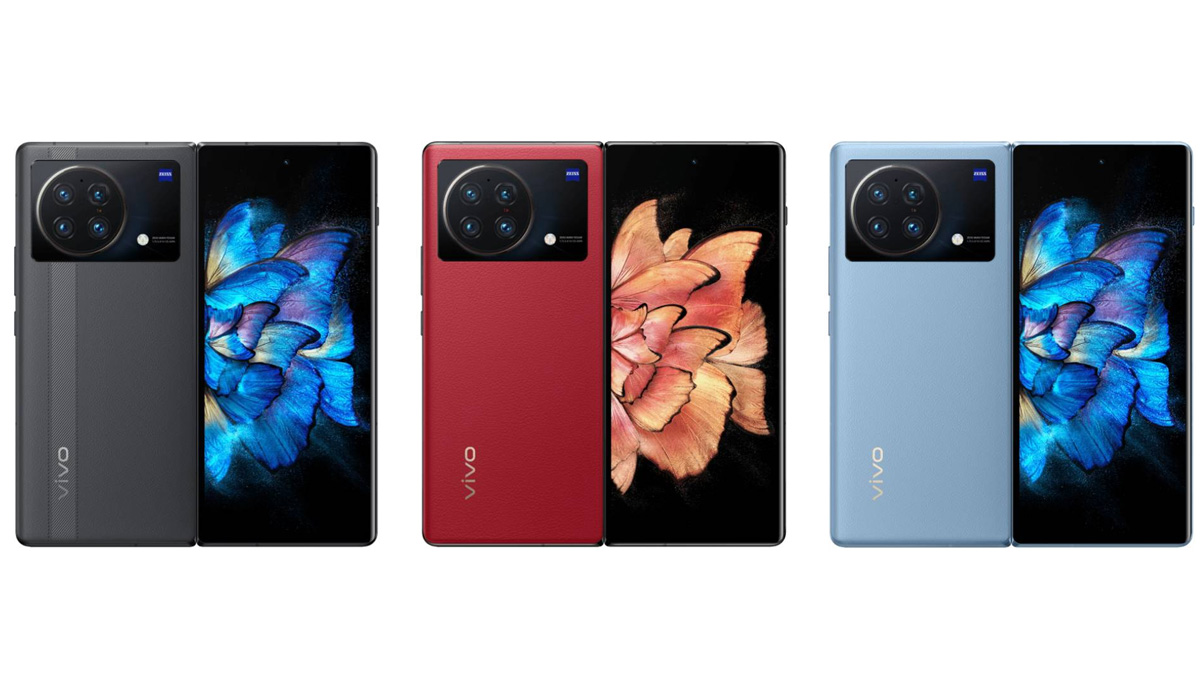 New Delhi: After Samsung and Xiaomi in the tech market, now Chinese smartphone maker company Vivo has also launched its new folding phone (Vivo Foldable Smartphone). This latest smartphone of the company is Vivo X Fold +. This smartphone comes with many great features. This handset has been introduced as a successor to Vivo X Fold, which was introduced earlier this year. The new foldable smartphone sports an 8.03-inch AMOLED panel on the inside. While a 6.53-inch AMOLED panel is given on the outside. So let’s know about it in detail…

Vivo X Fold+ sports an 8.03-inch AMOLED display with 2K resolution and 120Hz refresh rate. While the main screen is 6.53-inch, which is an AMOLED panel. Snapdragon 8+ Gen 1 processor has been given in the device for better performance. This smartphone is based on Android 12. For security, it has an in-display fingerprint sensor. The handset comes with dual SIM support and 5G connectivity.

Quad rear camera setup has been given in Vivo X Fold + smartphone. Whose main lens is 50MP. It has a 48MP ultra wide angle lens, 12MP portrait lens and 8MP PeriScore camera. While the company has given a 16MP camera for selfie and video calling. At the same time, for power backup, a 4,730mAh battery has been provided in the smartphone, which comes with 80W charging and 50W wireless charging support.