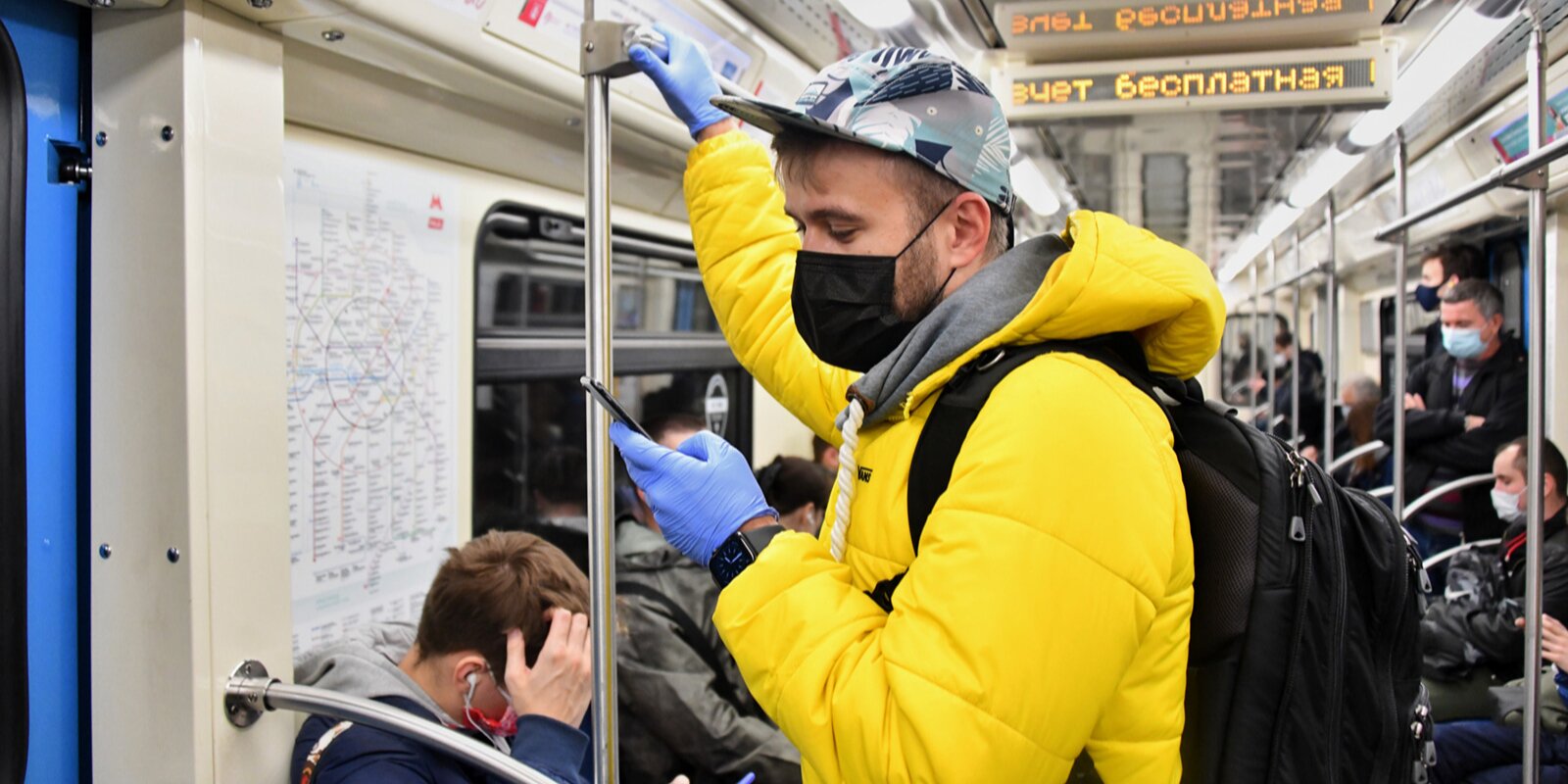 On December 16, the Troika virtual card officially started working in Moscow. This was announced by the press service of the Moscow Department of Transport.

Virtual “Troika” allows you to pay for travel with a transport card loaded into your smartphone’s “wallet”. Supports Samsung Pay and Google Pay systems on Android smartphones with an NFC module.

Virtual “Troika” allows you to pay for travel in the Moscow metro, MCC, MCD and ground transport. In this case, paying for travel is similar to using a bank card loaded into a smartphone – just bring the phone to the turnstile or validator, which is marked with a special sticker informing about the possibility of accepting bank cards. It is planned that next year all terminals in the metro will be equipped to pay for travel with a virtual Troika.

With this payment method, you do not need to unlock your phone, enter passwords or use biometric data – the ticket is read automatically.

Previously, the project was tested in the Moscow metro – the pilot was launched with the participation of passengers in August, and in November Muscovites have already successfully passed the virtual Troika in public transport more than 20 thousand times.

Release of the virtual Troika in the Moscow Metro application. The following subscriptions are available for purchase: “TAT” for 30 days for trips by ground transport in Moscow, “United” for 30, 90 and 365 days – with the possibility of unlimited travel in the “Central” and “Suburb” zones. Their cost will be the same as physical cards. Next year, the service will include “Wallet” and other types of tickets.