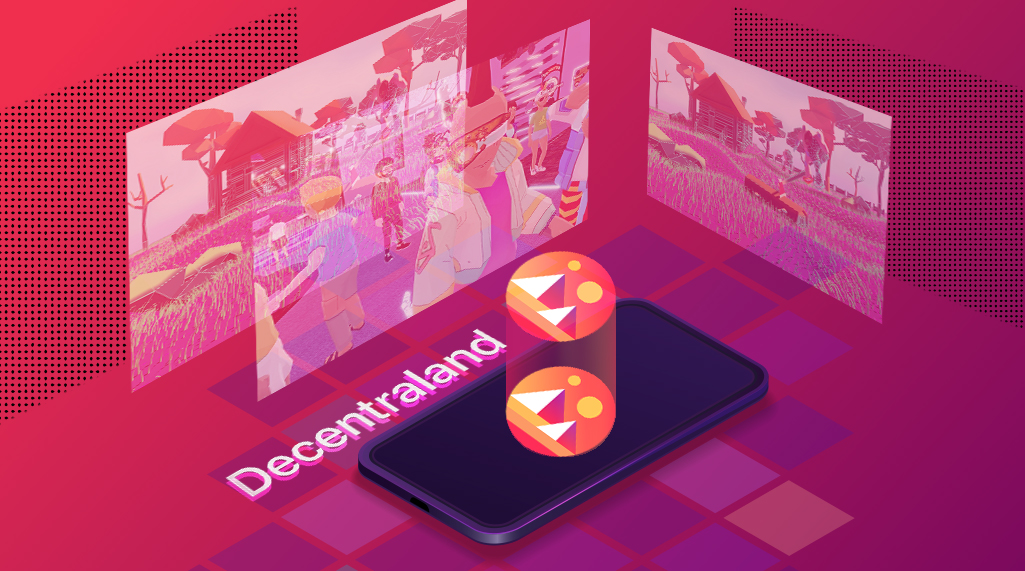 A piece of virtual real estate in the online world of Decentraland was sold for a record $ 2.4 million. Decentraland and “cryptoinvestor” Tokens.com, who acted as a buyer, reported on the transaction made using cryptocurrency yesterday.

Decentraland is an online environment, also called the “metaverse,” where users can buy land, visit buildings, walk and meet people in the form of avatars. According to the source, the popularity of such environments has increased this year as the pandemic has forced people to spend more time on the Internet. An additional boost of interest was generated last month when Facebook changed its name to Metato reflect the fact that she will now be “targeting the metaverse first.”

A feature of Decentraland is the use of blockchain technology. Land and other properties at Decentraland are sold in the form of non-fungible tokens (NFT), a kind of cryptoasset.

The site is located on the Decentraland map in the “Fashion Street” area. According to Tokens.com, it will be used to host digital fashion events and sell virtual clothing for avatars.

The total area, if this concept is applicable to the virtual world, is 566 virtual square meters.

In June, a piece of virtual land in Decentraland was sold for 1,295,000 MANA units, which was $ 913,228 at the time. The buyer built a virtual mall on the site to sell digital clothing, but since then Reuters has visited the site several times and has not seen a single buyer.

MANA’s course is very volatile. It has grown by about 400% since the change to Facebook’s company name, according to Coinbase.