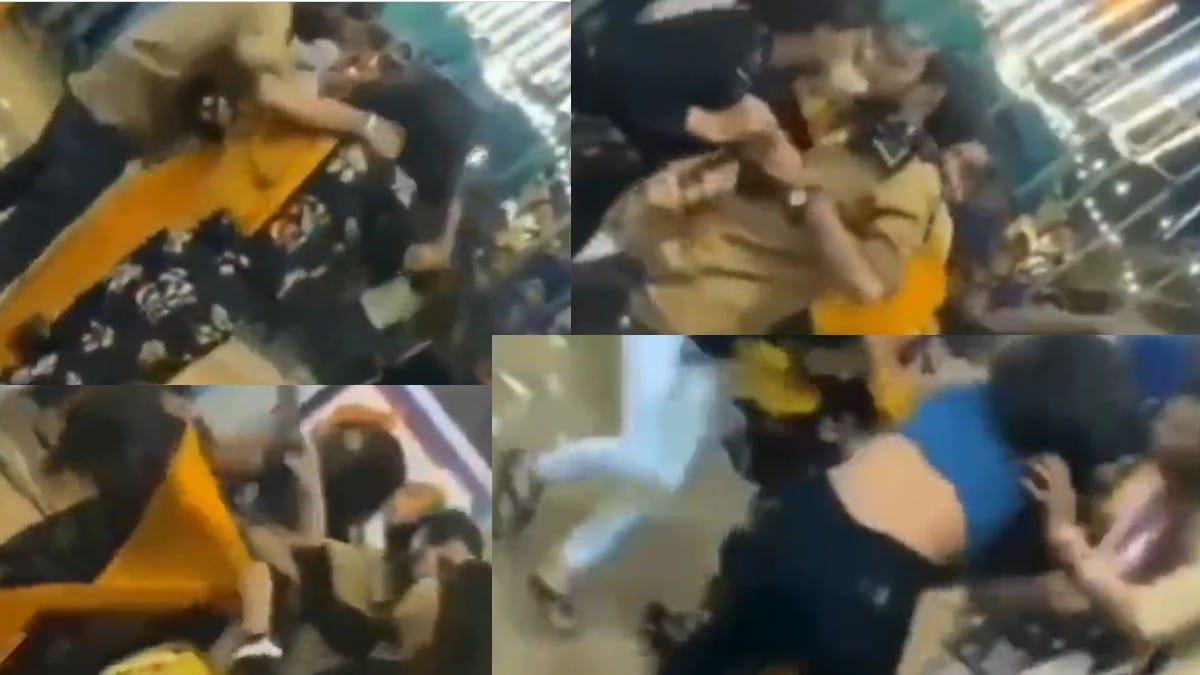 Viral Video: A video is becoming very viral in social media. This video is being told from Bihar. It is being claimed that a boy is the reason for the quarrel between the girls who are kicking and punching each other in the video. According to the claim, five girls fought among themselves for a boyfriend. It is said that the boy had taken his girlfriend for a visit to the Sonpur fair. Other girls were also present there. When they came to know about the boy’s presence there and his relationship with many girls came to the fore, there was a ruckus. This became a matter of curiosity for the people who came to visit the fair. Someone recorded the video, which did not take long to go viral.

On one hand it is difficult for anyone to stop laughing while watching the video, on the other hand it is surprising as well. After all, how can so many girls beat each other so openly for a boy? Here women are seen as the enemy of women. The girls are fighting with each other in such a way that they do not care about the surrounding environment, people, honor and respect. Here, today only you or me scene seems to be happening.

You can see in the video that no one comes to save them. After all, where do people find it right to fall in such matters. In such cases, people prefer to see a better case than to intervene. The person recording the video must have thought the same. This Video is getting a lot of airplay on social media. People are making different comments on this.

People are unable to control their laughter after watching the video. One user wrote, hey he needs a job. Another said, wow what a workmanship. One user wrote, the boy must be a ktm, dslr wala. At the same time, a user said – It turned out to be a very big one. Don’t know how many such comments have been made on this video.