Viral News: The phone fell in the water 1 year ago, everyone was surprised to know its condition 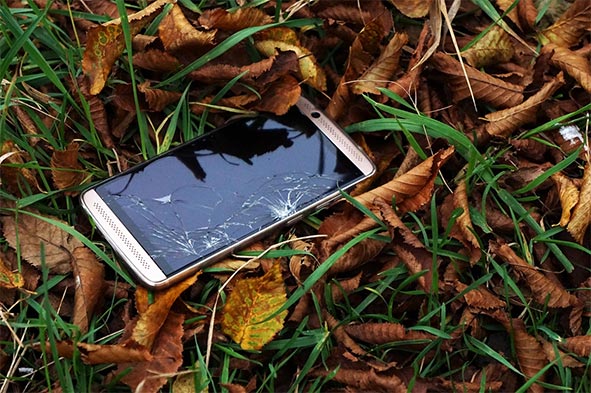 New Delhi (Viral News, iPhone 8), What if your phone falls in water? Surely you will go under a lot of stress. On the other hand, if the phone is dropped in the sea, then the hope of meeting or working it almost ends (Water Resistant Phones). A very strange incident has come to the fore regarding the iPhone 8 Plus.

A report has been published in ‘The Sun UK’. According to him, a British woman’s phone fell into the sea a year ago. But when the woman got the phone, she was surprised to see him. Actually, despite being in the sea for 1 year, that phone was working (iPhone 8 Plus). Know the whole matter.

accidentally dropped the phone in the sea
Claire Attfield, a resident of Hampshire, used the iPhone 8 Plus. But about a year ago his phone fell into the sea. She used to keep her iPhone hanging around her neck. While paddle boarding in the year 2021, she fell off her board after going far out of sea. In such a situation, his phone came out of his neck and fell into the sea there.

increased trust in the company
A year later, his iPhone was found by a person named Bradley. He found Claire and informed about it. Claire couldn’t believe it at all. The iPhone was in a waterproof bag when it fell. It managed to survive the sea water and the rough things in it. The back side of his iPhone 8 Plus is completely damaged. But still it is getting on and is also working.

For your information, let us tell you that Apple company has launched iPhone 14. iPhone 8 Plus is many years old phone and now the company has also stopped making it.