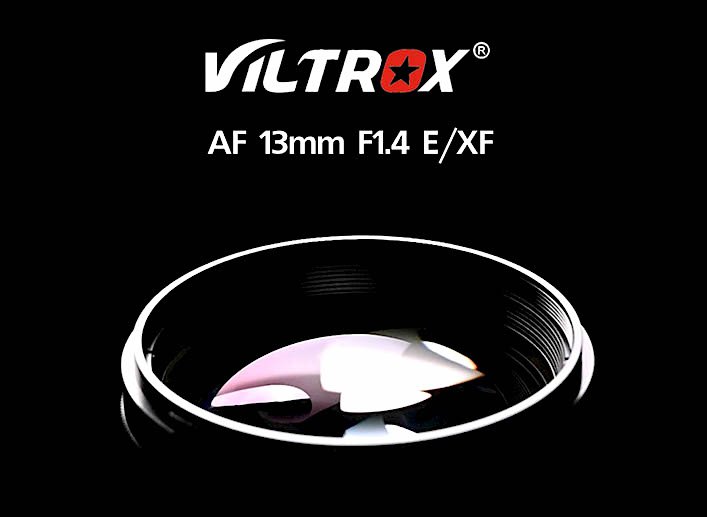 The release of the Viltrox AF 13mmf / 1.4 lens for mirrorless cameras has been delayed until 2022, according to the source.

Viltrox plans to add this lens last year, and this summer the manufacturer showed at the exhibition two of its varieties… One is equipped with a Fujifilm X mount, the other is equipped with a Sony E mount. Both versions support manual and auto focus. The company did not name the date of the announcement, but it was expected that the novelty will be on sale before the end of the year.

The 13mm lens is reportedly variable in steps from f / 1.4 to f / 16. The minimum focusing distance is 22 cm. Filters with a diameter of 67 mm can be attached to the lens. The lens weighs 420 g. It is equipped with covers and hood. The lens is equipped with a USB-C connector for firmware updates.

The source claims that “the autofocus is excellent and fast,” and the lens is “very sharp, maybe even too sharp.” What’s more, he says it’s the sharpest Viltrox lens. Vignetting is noticeable at the widest aperture, but it quickly disappears as the aperture is closed. Astrophotography and video shooting are named among the lens applications.