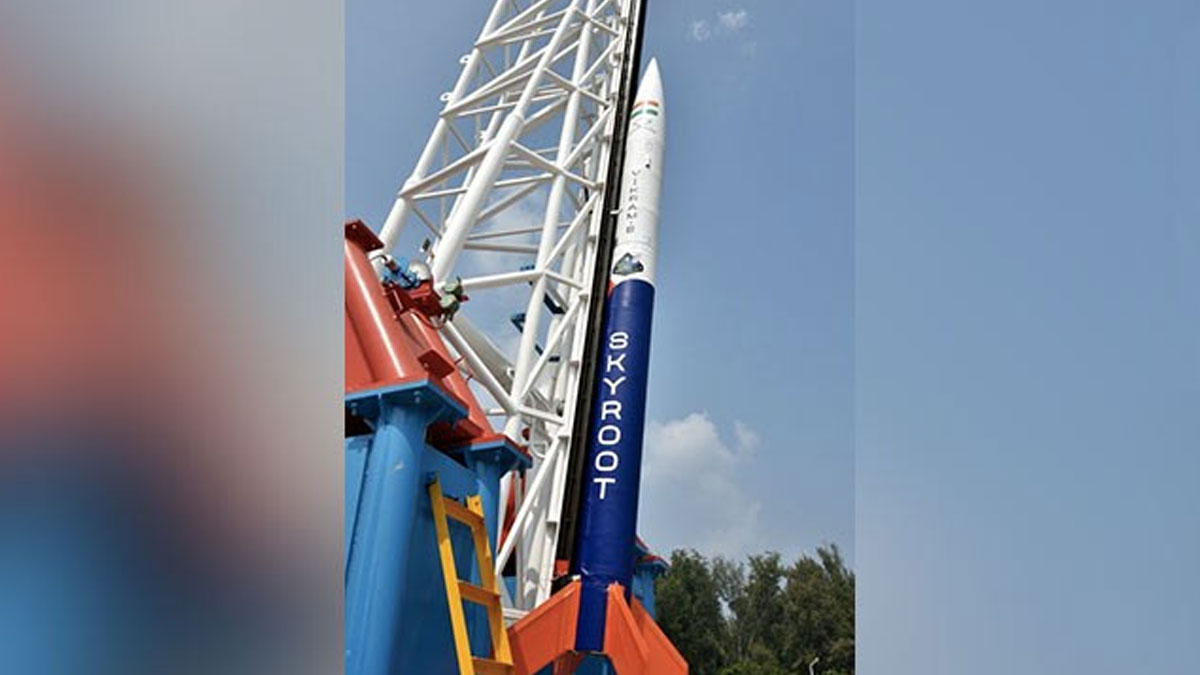 Mission set. Happy to announce the authorization received from IN-SPACe yesterday for 18 November ’22, 11:30 AM, after final checks on readiness and weather. Here’s our #Prarambh mission brochure for you. Watch this space for the launch live link.#OpeningSpaceForAll pic.twitter.com/IKAYeYKAYp

Let us tell you that the preparations for the first launch of Vikram-S rocket have been completed. It will also pave a new way for the entry of the private sector in the country’s space industry, which has been dominated by the state-owned ISRO for decades.

Let us tell you that the ‘Vikram-S’ rocket will be launched a little later i.e. at around 11:30 am today. However, before this there was pre-planning to launch it on 15th November. After being launched from the Satish Dhawan Space Center today, ‘Vikram-S’ will reach an altitude of 81 km. Explain that the rocket has been named after the father of the Indian Space Program and the late Great Scientist of India, Vikram Sarabhai.

Know the special features of ‘Vikram-S’