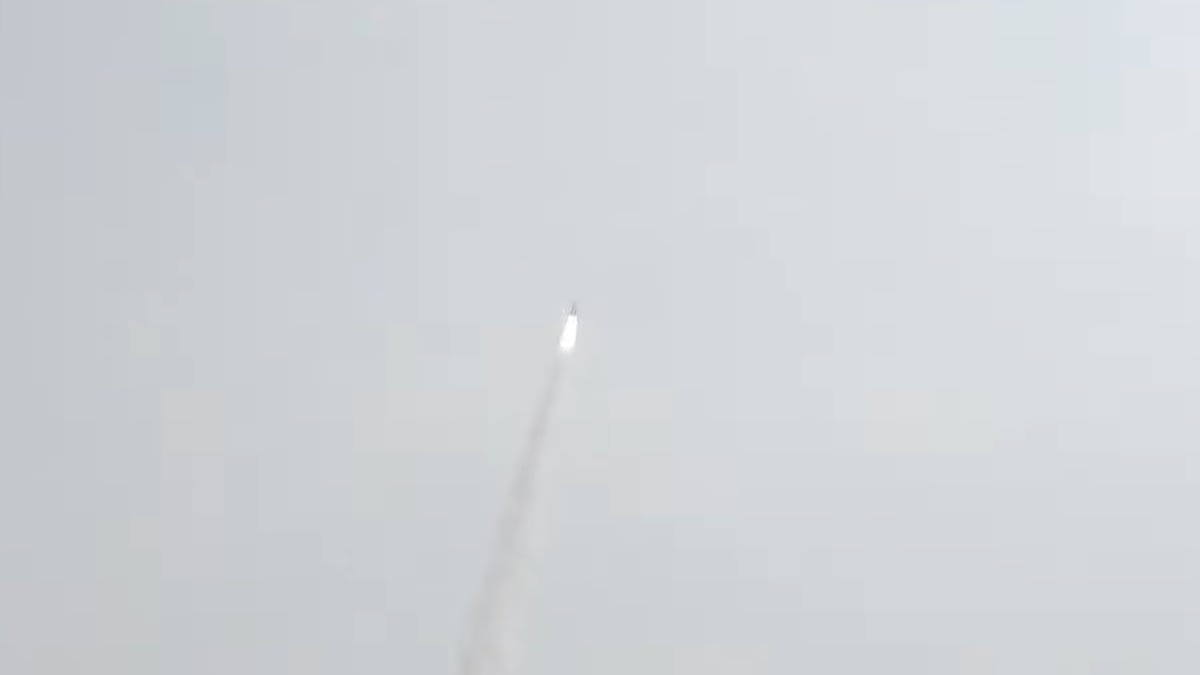 India has created history in the field of space. India’s first private rocket Vikram-S was launched today. This is the first time in India’s space history, when a private rocket has flown in space. With this, Skyroot Aerospace has become the first private sector company in India to develop and fly a rocket. The Vikram-S rocket lifted off from Sriharikota at 11.30 am today. It has been named Mission Prarambh. Let us know the important things related to this mission.

Vikram-S The rocket has been developed by Hyderabad-based Skyroot Aerospace. It is named after Vikram Sarabhai, the founder of India’s space programme. The company’s CEO and co-founder Naga Bharat Daka told the media that Vikram-S rocket is a single-stage sub-orbital launch vehicle, which will carry 3 customer payloads. According to the information available so far, launch has been successful.

The company is designing 3 Vikram rockets, which will use cryogenic fuel. Talking about Vikram-S rocket, its weight is 545 kg. It is a 6 meter tall rocket. In its first flight, it has carried 3 satellites of Space Kidz India, Bazumak Armenia and N-Space Tech India.

A senior official of the Indian Space Research Organization (ISRO) had told that the countdown had started 3 hours before the launch of the rocket. Skyroot Aerospace is set to become the first private sector company in India to develop and fly a rocket. This Hyderabad-based rocket startup was founded in June 2018 by Pawan Kumar Chandana and Naga India Post. So far the company has raised Rs 526 crore and the company has around 200 employees.

During the launch, people associated with the government including officials of Skyroot and representatives of ISRO were present on the spot. He called it a new beginning. Told the new beginning of India’s space program. With this success, the representation of the private sector will increase in India’s space sector. India will get a new identity in the space sector of the world.