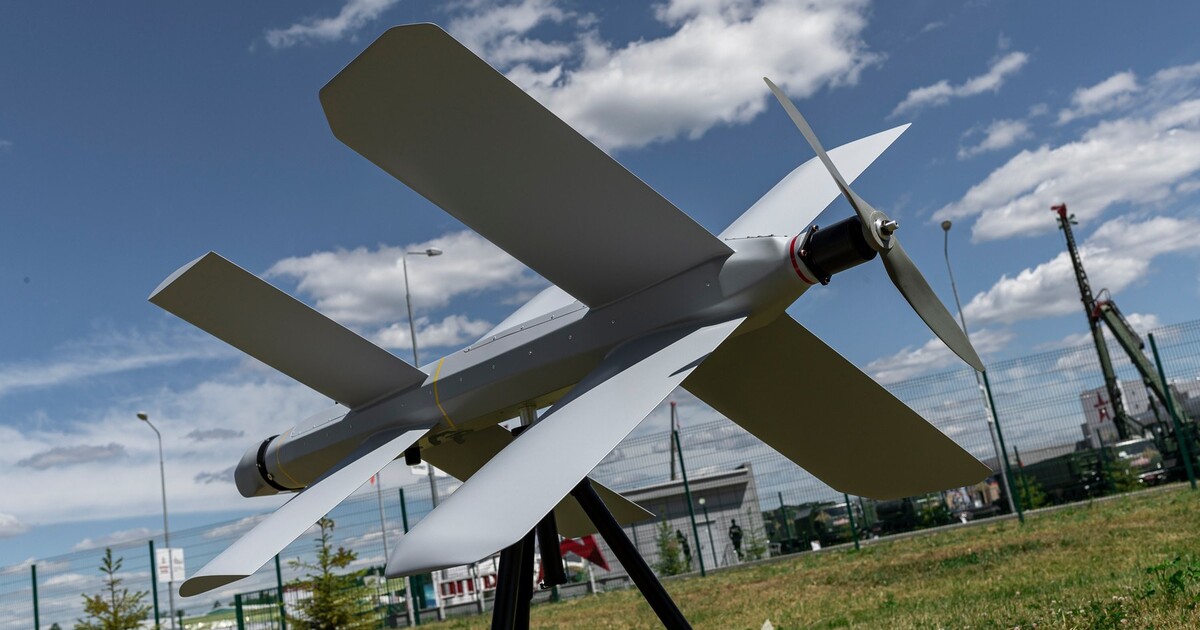 In Syria, militants’ oil refinery was destroyed. The operation was attended by a Russian loitering ammunition. The moment the drone entered the affected area was captured on video.

It is reported that the operation took place in the province of Hama. Two ammunition was used to liquidate the plant. They were operated by servicemen of the Special Operations Forces of the Russian Armed Forces. According to Rossiyskaya Gazeta, the Lancet kamikaze drones took part in the operation.

It is known that their speed is 80-130 kilometers per hour. The drone was developed by Kalashnikov specialists. The vehicle is controlled through the guidance television channel. For a drone, coordinates are determined from various sources without satellite navigation. Thus, the drone can be aimed at objects in the air, on land and water without creating additional infrastructure. The device itself has a double X-shaped tail, therefore it is characterized by increased maneuverability and stability when diving.