Video of the day: competitor Tesla Cybertruck pulls a mainline tractor on a wet road. The Rivian R1T incident took place in the USA 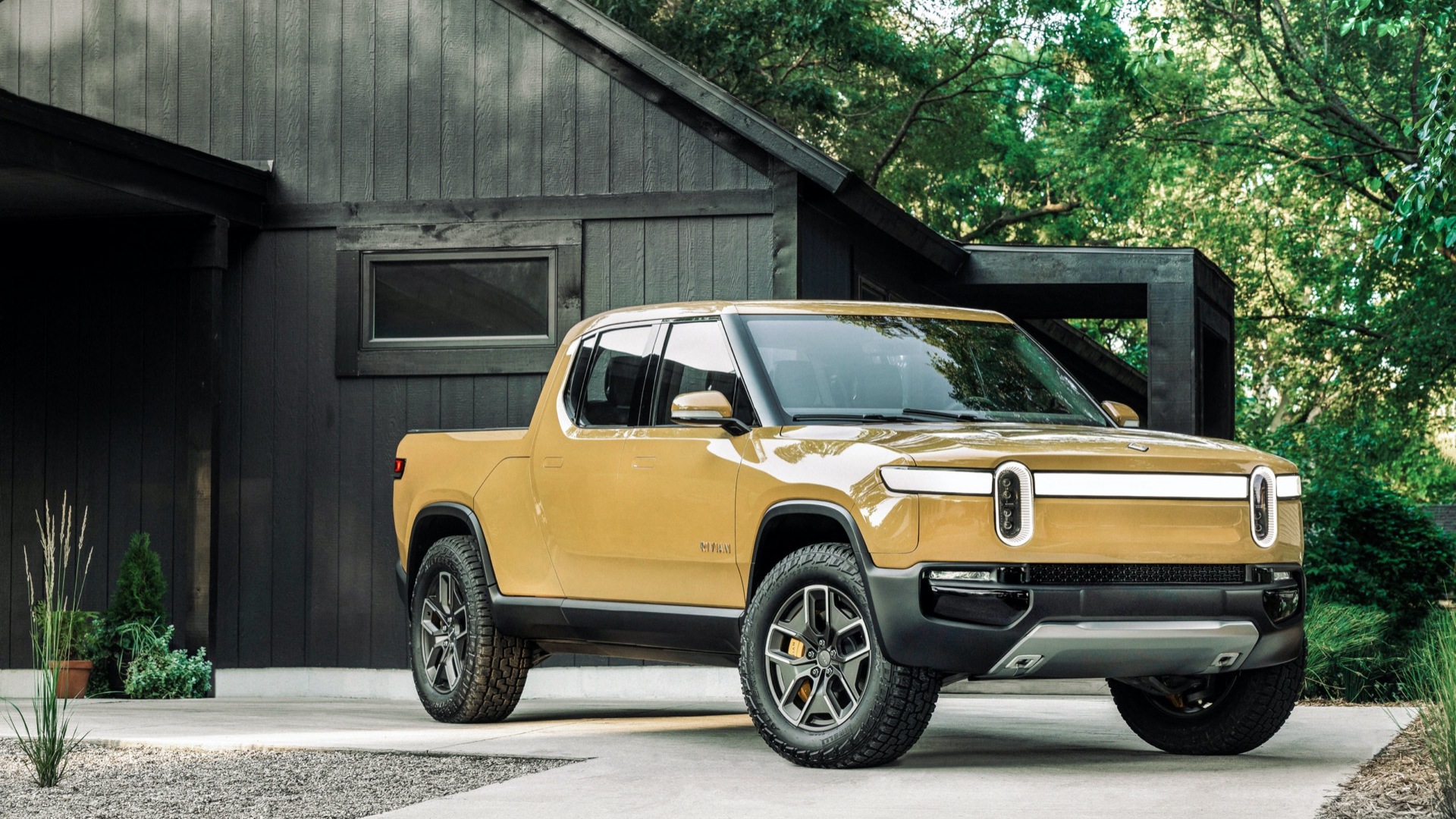 The Rivian R1T electric pickup truck, which is called one of the main competitors for the Tesla Cybertruck, was seen in the US towing a main tractor.

The incident took place in Normal, Illinois. The author of the video claims that his friend filmed the situation on camera while driving on the road to Normal, where the Rivian plant is located.

The mass of the tractor is approximately 7.7 tons, so the task of the pickup truck was not easy. True, comments immediately appeared under the video that the situation could be staged.

The current version of the Rivian pickup has over 800 hp. and a torque of over 900 Nm, so the car has the ability to tow such an impressive mass. True, it is hardly worth doing the owners of such cars.