Video of Mahindra XUV.E8 and XUV.E9 Electric SUV released, know what is going to be available in them 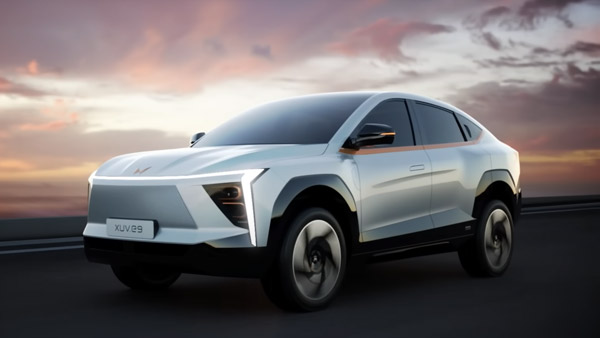 Mahindra has released a video, in which the company has explained in detail about the two cars of the XUV electric range in this official video. So let us tell you what Mahindra & Mahindra is going to offer in these electric SUVs and what is going to be special in them.

This will be the first electric SUV from the brand to go into production. It will arrive in the Indian market in December 2024. The new car will be based on the INGLO platform, which is Mahindra’s Bourne Electric modular platform and will underpin many of the upcoming electric cars from the company.

Talking about the specification of Mahindra XUV.E8, 80kWh battery pack will be used in it. The power output of the electric motor can be in the range of 230 bhp to 350 bhp. However, other information about its powertrain has not been revealed yet.

The all-new XUV.E9 gets bumper-mounted headlamps with all-LED lights and the XUV.E8 gets the closed-off front grille. The roof gets a coupe-like design at the rear. The tail section is flat and it definitely looks very unique.

Mahindra XUV.E9 also gets prominent gloss-black cladding all over the body. Mechanically, it will be similar to the XUV.E8 EV and will get the same 80 kWh battery pack. The BE range of Mahindra electric cars will be available in the market from the year 2025. These models will get a different look with C-shaped LED headlamps and tail lamp elements and sharply cut body surface.