Video: a robot was created with facial expressions that frighteningly resemble human 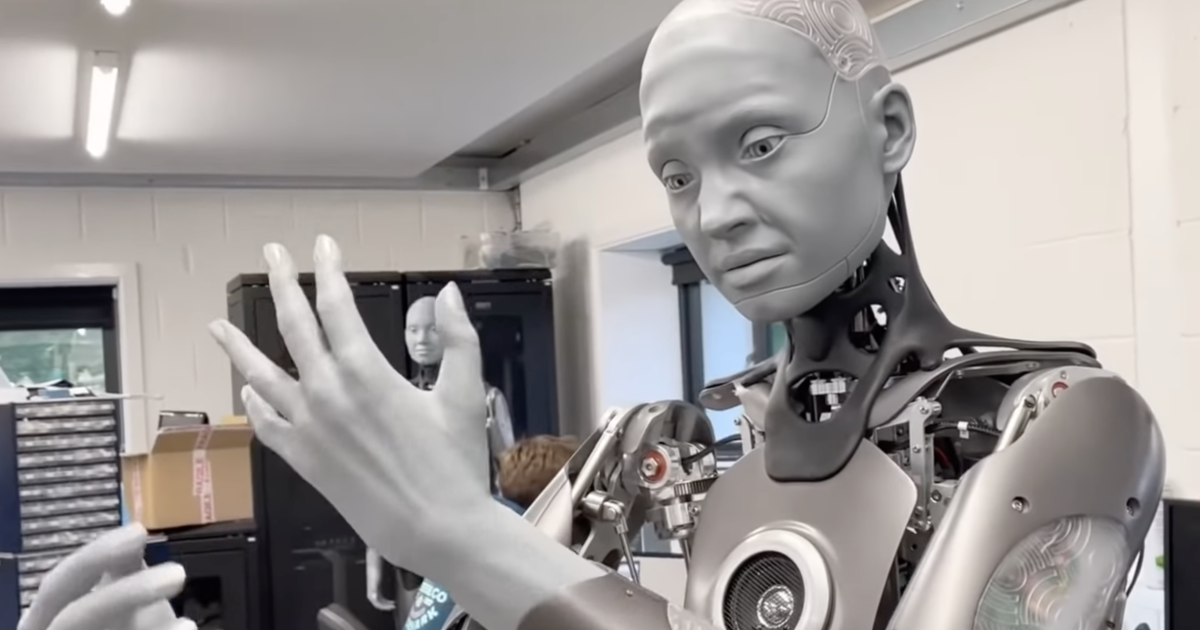 Modern engineers are actively working on the creation of various robots. Just what is the success of Boston Dynamics with their dog-like cars.

But the development team from the British Engineered Arts decided to go even further. The specialists managed to create a robot that not only looks like a human, but also has super-realistic facial expressions.

The project is simply called Ameca. At the moment, only a small video demonstrating the operation of the machine can be found on the network. But in the near future, at CES 2022, the Engineered Arts team promised to show all the capabilities of the robot.

Note that it is already known that Ameca practically lacks any artificial intelligence. By its model, it looks more like chatbots. On the other hand, nothing prevents third-party companies from licensing the developments of specialists from the UK and creating their own analogs of terminators.