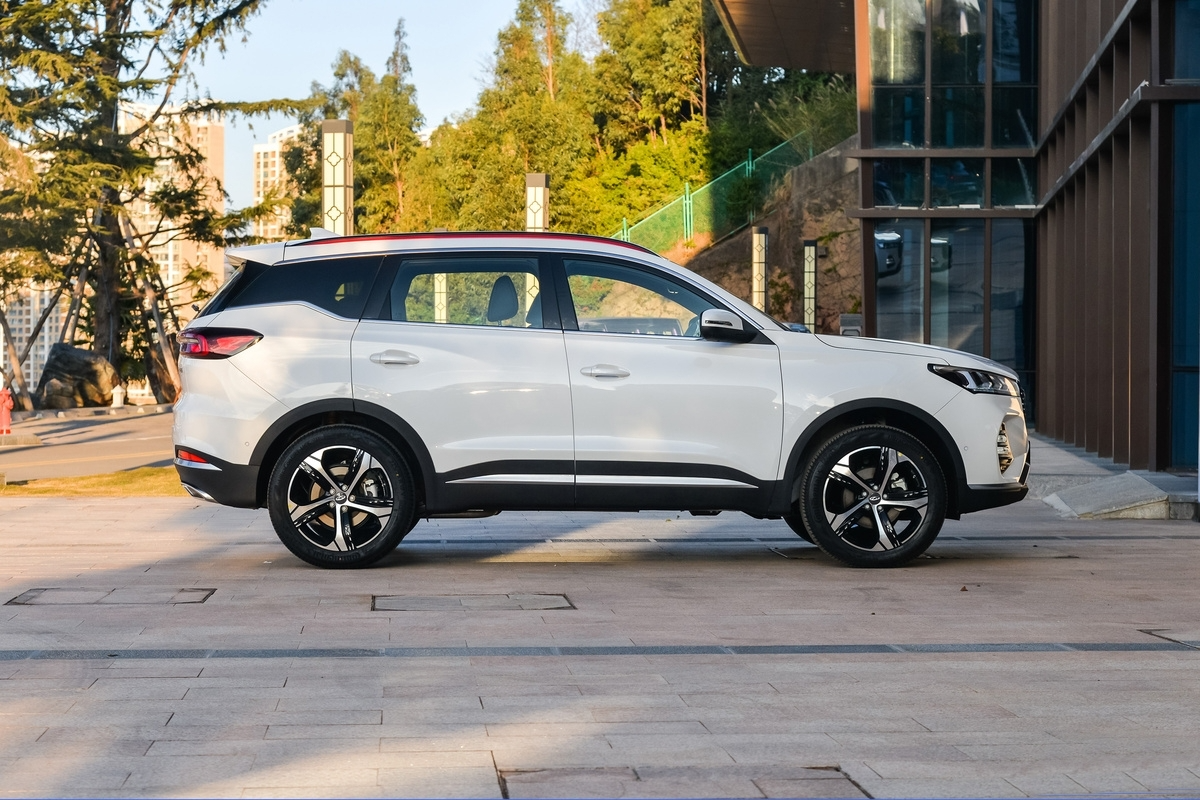 In Russia, two popular Chery crossovers have risen in price – the compact Tiggo 4 and the mid-size Tiggo 7 Pro. The fact is that various configurations, including the most affordable ones, have disappeared from the assortment, as a result of which their minimum prices have increased by 300 and 130 thousand rubles, respectively.

In the case of Chery Tiggo 7, only the basic Luxury package, worth 2,519,900 rubles, disappeared from the range – it was equipped with a 1.5-liter 147-horsepower turbo engine and a CVT.

At the end of September, Chery brought to the Russian market an updated version of the Tiggo 4 crossover, which was called the Tiggo 4 Pro. It turned out to be a smaller copy of the “older” Tiggo 7 Pro and received five different configurations costing from 2,049,900 to 2,399,900 rubles.