Verification for $ 20 and only by subscription: Elon Musk began to actively remake Twitter 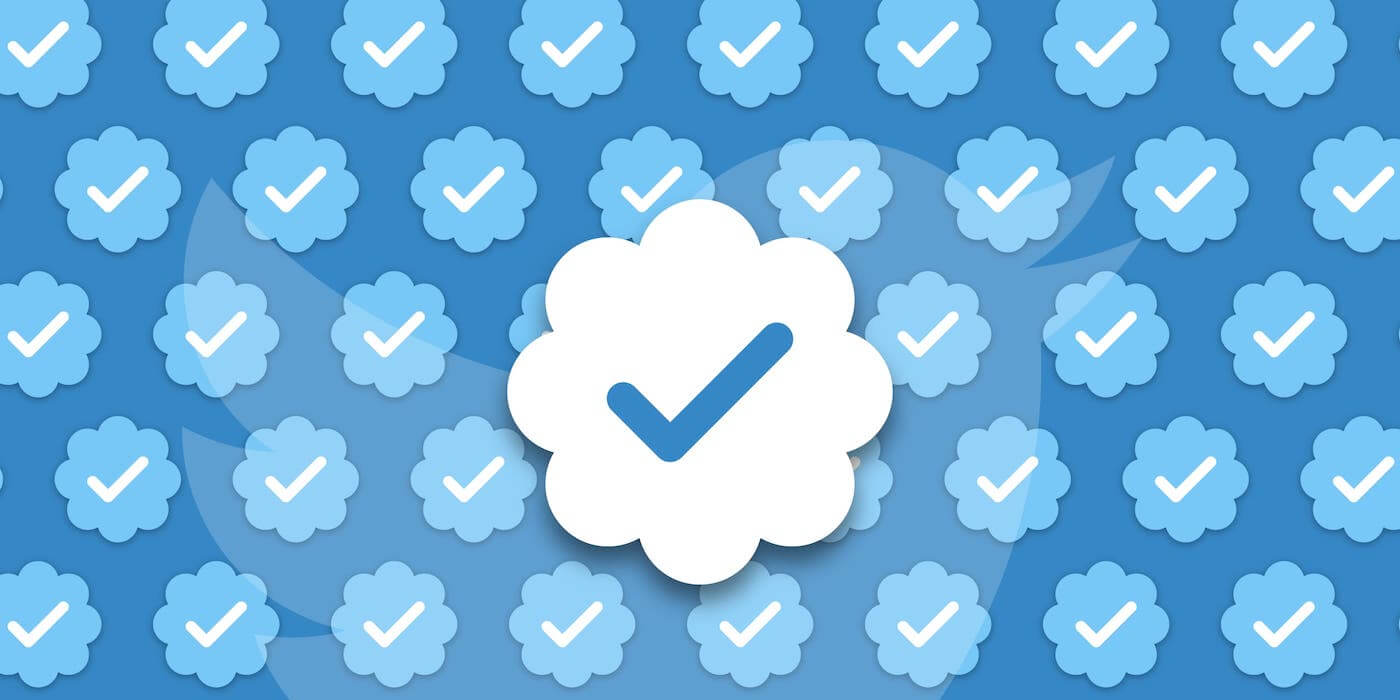 From the first day after the acquisition of Twitter, the new owner of the company, Elon Musk, began to actively change the established order of things. According to The Verge, citing sources of the publication, it is planned to introduce paid verification in the social network. To do this, they will change the Twitter Blue subscription.

It is reported that its cost will increase from $5 to $20 per month, and a blue check mark will be added to the list of features – the very sign of a verified account. While the subscription is valid, there will be verification.

If the user is already verified, he will have 90 days to issue a paid subscription, otherwise he will lose the tag. Note that earlier verification was already removed, and then, in 2021, it was launched again. At the moment, tags have state and private media, accounts of politicians, public figures, and so on.

At the same time, judging by the media, Musk is actively pushing the developers. If they do not have time to complete this function before November 7, 2022, they may face dismissal. And on October 30, it became known that the billionaire ordered start layoffs on Twitter. It is estimated that this could affect up to half the state.