Vehicles older than 15 years will be banned in West Bengal, NGT orders 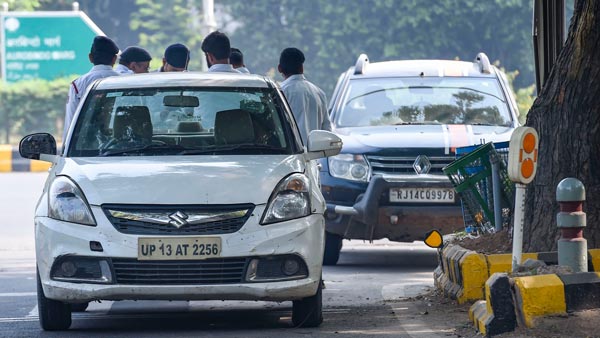 With this order of the NGT, 20 lakh vehicles in Kolkata, the capital of West Bengal and about 70 lakh vehicles in the entire state will be declared junk, after which the registration of such vehicles will be cancelled. In 2008, the Kolkata High Court had ordered the closure of commercial vehicles older than 15 years in the state. Whereas private vehicles were given a time limit of 20 years.

Old vehicles are banned in Delhi

Let us tell you that in a similar decision by the NGT in Delhi, petrol vehicles which are more than 15 years old and diesel vehicles more than 10 years old have been banned. The Delhi government had started banning old vehicles from the beginning of this year. With this decision 43 lakh old vehicles are being banned in Delhi. These include 32 lakh two wheelers and 11 lakh four wheelers.

Old vehicles will be scrapped

The central government had announced the vehicle scrapping policy in August last year. Vehicle scraping policy has been brought in to systematically scrap the old polluting vehicles in the country. This policy has been implemented with effect from 1st April 2022. This is an important policy as older vehicles pollute the environment 10-12 times more than fitted vehicles.

The government plans to import scrap vehicles from abroad as well. According to the information, there are plans to bring scrap vehicles from Myanmar, Bangladesh, Bhutan, Maldives, Nepal and Sri Lanka to India. It is said that this will provide employment to the local people as well as help in advancing the economy of the country.

State and Union Territory Governments are giving 25 per cent rebate on road tax for new vehicles in lieu of scrapping of old vehicles from April 1, 2022. At the same time, it will be mandatory for private vehicles to undergo fitness test after 20 years and for commercial vehicles after 15 years.