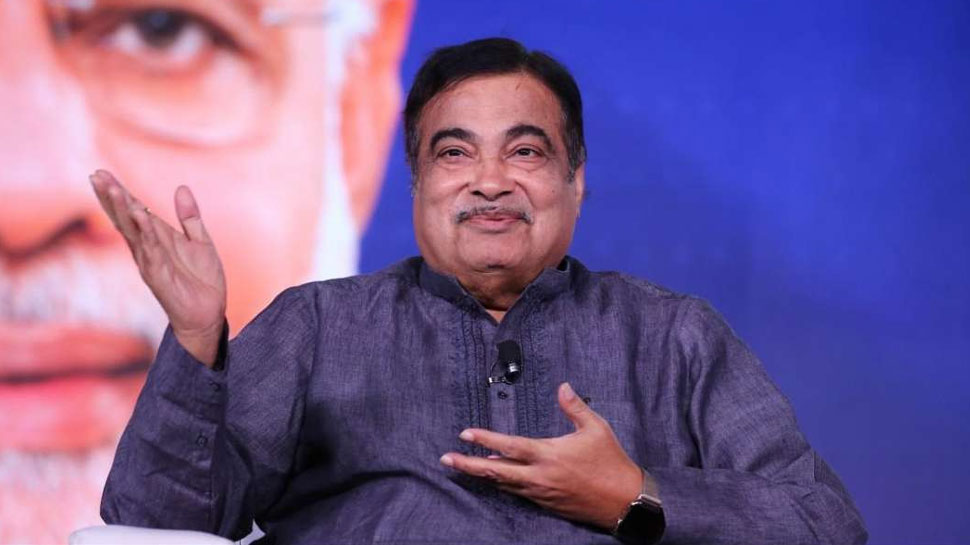 Nitin Gadkari on Vehicle Scraping Policy: Union Minister for Road Transport and Highways Nitin Gadkari said that the government has planned to open at least three registered vehicle scrapping centers in every district of the country. Gadkari said in the annual program of ACMA, an organization of auto parts manufacturers, that the Road Ministry has received 206 proposals for Ropeway, Cable Car and Funicular Railway.

The vehicle scrap policy started a year ago
, the Union Minister said, ‘The government can open three registered vehicle scrap facilities or centers in every district.’ PM Modi had launched the National Vehicle Junk Policy in August last year and had said that it would help in the systematic elimination of obsolete and polluting vehicles.

Adopt Global Safety Standard in India
Apart from this, Nitin Gadkari said that most of the vehicle manufacturers in India are already exporting cars with six airbags. They need to adopt such safety standards for cars in India as well. He said that vehicle manufacturers should think about the safety of people using small cheap cars. Addressing the annual session of ACMA, Gadkari said that every year 1.5 lakh people die and more than three lakh people are injured in about five lakh road accidents.

Why not thinking about people’s lives?
He said, ‘Most of the vehicle manufacturers in India are exporting cars with six airbags. But, they are hesitating because of the economic cost in India. Gadkari wondered why automakers were not thinking about the lives of people using cheap cars in India. The minister said that reducing accidents in the country is the need of the hour.