Vehicle scrapping companies will have to keep digital records, have to check vehicle NOC 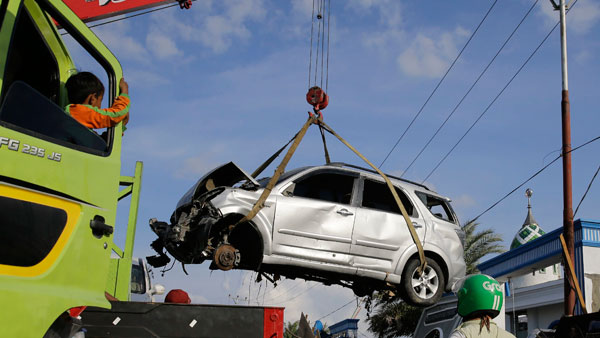 The ministry said that if any objection is found on the vehicle then it will not be allowed for scrapping. The ministry also said that the scrapping plant operator will have to record every vehicle as per the instructions given by the ministry. Explain that the process of vehicle scraping is being digitized to increase transparency.

Let us inform that the Central Government had announced the Vehicle Scraping Policy in August last year. Vehicle scraping policy has been brought in to systematically scrap the old polluting vehicles in the country. This is an important policy as older vehicles pollute the environment 10-12 times more than fitted vehicles.

On the other hand, the re-registration fee for imported bikes and cars will now be more expensive. A renewal fee of Rs 10,000 for such two-wheelers and Rs 40,000 for four-wheelers has been fixed.