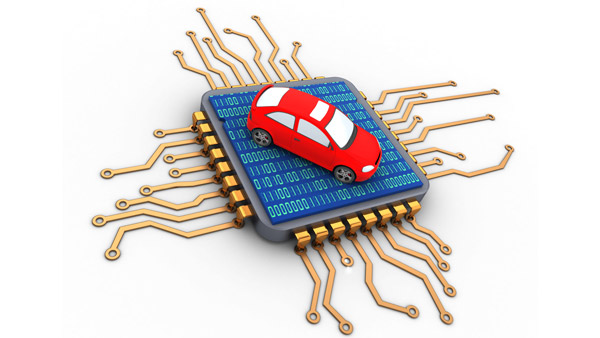 Ukraine and Russia both play important roles in the global semiconductor supply chain. Russia is the largest producer and major supplier of rare metals such as palladium. In addition, Russia also produces many other rare-earth metals used in memory and sensor chips.

Ukraine, on the other hand, is a major producer and exporter of neon gas, which is used for many processes in the manufacturing of semiconductors. The automotive industry is primarily dependent on the supply of semiconductors as a major component of the passenger vehicle and pick-up segments.

In addition, many consumer devices, including consumer electronics, are completely dependent on semiconductors. The last 12 months due to the Corona pandemic have seen a huge reduction in auto-grade semiconductors due to supply chain issues related to them.

According to experts, China is the next largest supplier of neon gas but with so much geopolitical tension, there could be supply constraints from China as well. If geopolitical tensions continue for a longer period of time, they could potentially impact the semiconductor industry which is already struggling.

The crisis has the potential to increase tensions in the semiconductor supply chain that could lead to a shortage of semiconductors critical to manufacturing autos and other electronic components in the Asia-Pacific region, a Moody’s Analytics report said.

Meanwhile, the consumer demand in the Indian automobile market has shown signs of improvement and sales have improved in February 2022. Indian automobile companies are optimistic that with the entry of the new financial year, semiconductor availability will improve and they will be able to meet the demand of customers.

The country’s largest carmaker, Maruti Suzuki has recorded a marginal decline in overall wholesale sales to 1,64,056 units in February 2022, with domestic sales of 1,37,607 units, sales to other OEMs of 2,428 units and 24,021 units sold. The unit has the highest monthly exports. The company had sold 1,64,469 units in February 2021. According to Maruti Suzuki, the shortage of electronic components had a minor impact on the production of vehicles mainly sold in the domestic market. The company is taking all possible measures to minimize the impact.