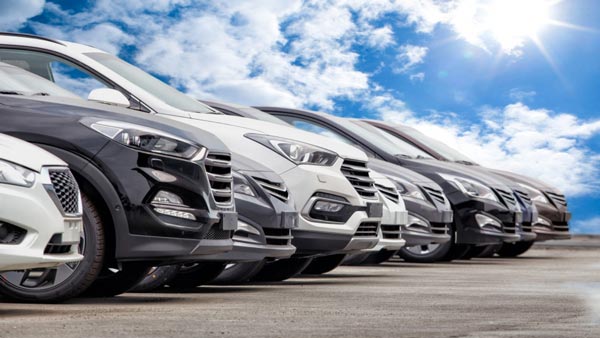 Maruti Suzuki has dispatched 1,33,948 units of vehicles to its dealers in the month of February, which is 7% less than last year. Hyundai has again come in second place, registering a growth of 14% in its sales. On the other hand, Tata Motors has shipped 46% more vehicles to dealers in the last month. It is followed by Mahindra and Kia, their sales have registered a growth of 79% and growth of 8% respectively.

While the past month has not been good for Maruti Suzuki, Hyundai, Toyota, Honda, Renault in India, companies like Kia Motors, MG Motor and Skoda along with Tata Motors have been badly affected. The companies have informed that due to lack of chips, there has been a reduction in production, due to which the deliveries could not be done as per the estimates, although the companies are getting good bookings.

Last month, a total of 3.02 lakh vehicles were dispatched to the dealers, which is 1.86% less as compared to 3.08 lakh units last January. Let us tell you that all the companies have been affected due to the lack of chip, but Tata is engaged in solving this problem with its associate company, due to which the company has sold the second highest number of vehicles so far last month.

Presently the position of the two wheeler segment remains the same. Last month, 9,97,598 units were dispatched to the dealers in this segment which is 26% less than last year. All the big companies in this segment have registered a huge drop in sales and this is directly because of the lack of demand. Two wheeler customers have been affected the most due to rising petrol prices.

In such a situation, people are now avoiding buying two wheelers, its clear effect can be seen in the figures of Hero, Honda Motorcycle and TVS. Let us inform that the situation of two wheeler sales in the country has not improved and the sales have been decreasing for the last two years. An average of 14 lakh vehicles were sold in this segment, which has now come down to 10 lakh units per month.

The condition of the auto market in the country has deteriorated, people are avoiding buying new vehicles in this. Due to the huge increase in the price of vehicles, people are giving preference to second hand vehicles, while due to rising fuel prices, they are turning to electric vehicles in the two-wheeler segment, due to which they have been sold well in the month of February.

The Indian market was slowly recovering from the impact of Kovid that there has been a shortage of chips, due to which the demand is not being met. While the situation in the two wheeler and passenger vehicle segment is worrying, this situation may remain in the coming months as well. Now after the arrival of the third wave, there may be a decrease in sales again.