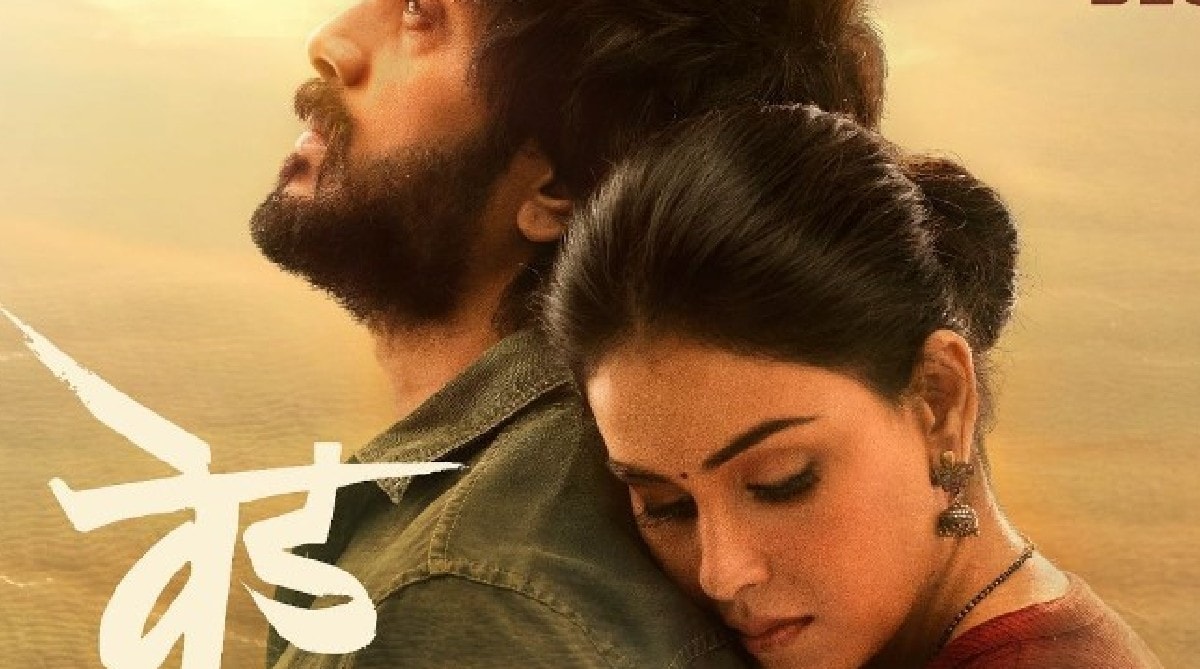 Ved Box Office Collection : Bollywood actors Riteish Deshmukh and Genelia D’Souza’s film ‘Ved’ is entertaining the audience at the theatres. Ritesh’s acting in this Marathi film is being said to be very strong and his acting is also being praised. This film is earning well at the box office. The film Ved has surprised by earning excellently on the opening weekend. Let’s know how much Riteish and Genelia’s film has earned so far.

The special thing about the film ‘Ved’ is that Film Has been directed by Ritesh himself. The real life husband-wife duo, Riteish Deshmukh and Genelia D’Souza is winning hearts with the film. Both the actors are adding charm to the film with their acting. The film is being liked by the critics as well as the audience. Trade analyst Taran Adarsh ​​has shared the box office collection of this film on his social media. According to this, everyone will be shocked to see the figures of Vedas.

Riteish Deshmukh and Genelia D’Souza were last seen together in the film ‘Tere Naal Love Ho Gaya’. Jia Shankar, Ashok Saraf and Shubhankar Tawde are also in important roles in this film along with Ritesh Genelia. Salman Khan is in a cameo role in the film and will be seen doing action.