Varun Dhawan will be seen in the remake of the film Love Today, father will be the director! 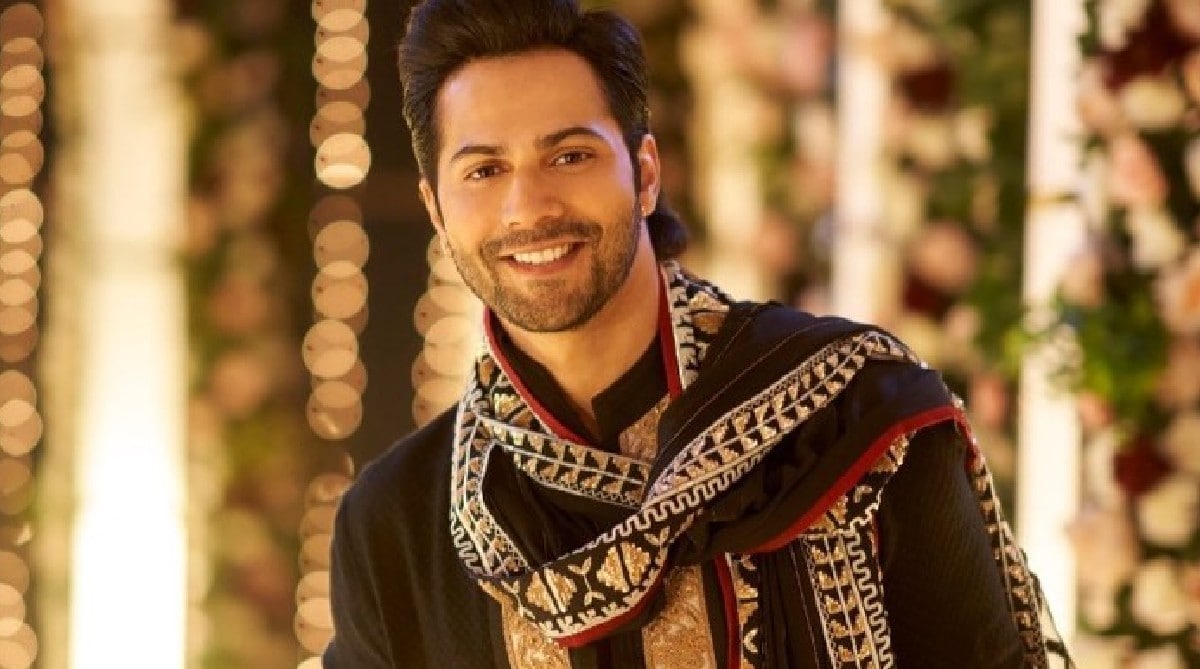 Love Today Remake: Information is being received about actor Varun Dhawan. It is being told that he will be seen in the Hindi remake of Pradeep Ranganathan’s Tamil blockbuster film ‘Love Today’. There is also news that the Hindi remake rights of the film have been bought by Boney Kapoor. It will be directed by Varun Dhawan’s father David Dhawan. The film ‘Love Today’ starring Ilavana, Sathyaraj and Radhika was also released in Telugu language. The film had its OTT premiere on 2 December on Netflix.

Love Today is a comedy drama which follows the story of a couple after they have a mobile phone exchange. Both start to find out the bitter truth about each other. Film The success of the show can be gauged from the fact that it was appreciated by the audience as well as the entire industry. Superstar Rajinikanth also praised the actor and director of the film.

Film Boney Kapoor has liked the story of He wants to make a Hindi remake of the film. He has joined hands with David Dhawan and Varun Dhawan for this film. The pair of David and Varun Dhawan has given many hits in the past as well. Although Varun’s last few films have not been able to show amazing at the box office.

Remakes of South films have saved the film careers of many sinking stars. After consecutive flop films, remake of ‘Love Today’ can prove to be better for Varun’s career. David Dhawan is quite popular for his comedy films. These include many films like Judwaa, Judwaa 2, Main Tera Hero, Partner, Mujhse Shaadi Karogi.