Variants of 2022 Maruti Suzuki XL6 revealed, to be launched on April 21 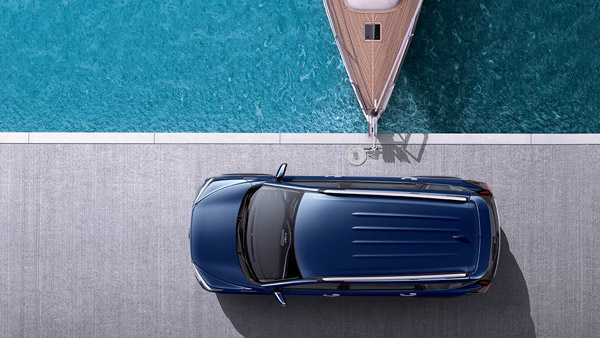 According to the latest information, its variants have been revealed. Like the model currently being sold, the 2022 Maruti Suzuki XL6 will be offered in two trims – Zeta and Alpha. Both the trims will be offered with the option of an automatic gearbox.

On the other hand, a standard 5-speed manual gearbox will be used in both the trims. In this way, this car will be launched in a total of four variants. By the way, Maruti Suzuki is not going to give the option of CNG variant to this car at the time of launch.

But there is a possibility that the CNG version of this car may come later, as information has already been revealed that Maruti Suzuki is going to offer CNG option in its NEXA range of cars as well. The same engine option will be given in all variants of the 2022 Maruti Suzuki XL6.

Sold under the NEXA dealership, the company is going to offer this MPV with some cosmetic changes, updated engine and more safety features. New design alloy wheels will be used in this. Apart from this, the front grille of Maruti Suzuki XL6 has also been slightly modified.

Let us know that its front grille can be in line with the company’s recently launched 2022 Maruti Suzuki Baleno. Currently, the Maruti XL6 comes with automatic climate control, LED fog lamps, cruise control and auto-folding ORVMs. Apart from this, features like touchscreen infotainment system and second row captain seats have been used in this car.