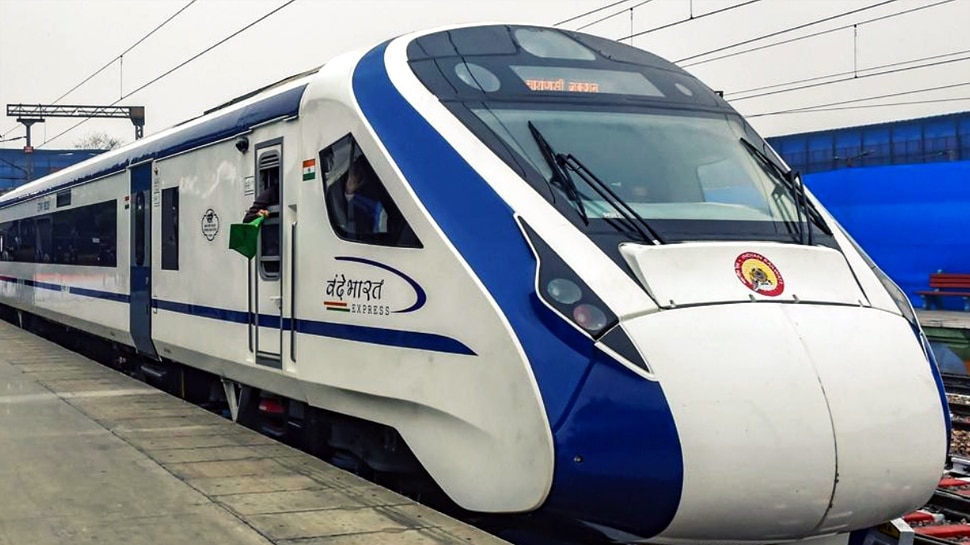 Eastern Railway spokesman Eklavya Chakraborty said that a superfast train with modern passenger facilities will take about 7.5 hours to travel from both directions to the destination. Chakraborty told PTI-language, ‘ ‘ Prime Minister Narendra Modi will flag the Vande Bharat Express service between Howrah to New Jalpiguri on 30 December. ’ ’

He said that the first Vande Bharat Express service in the state will be run six days a week. This train will reduce the travel time between Kolkata and Siliguri significantly.