Uzbekistan to set up assembly of modern BYD hybrids 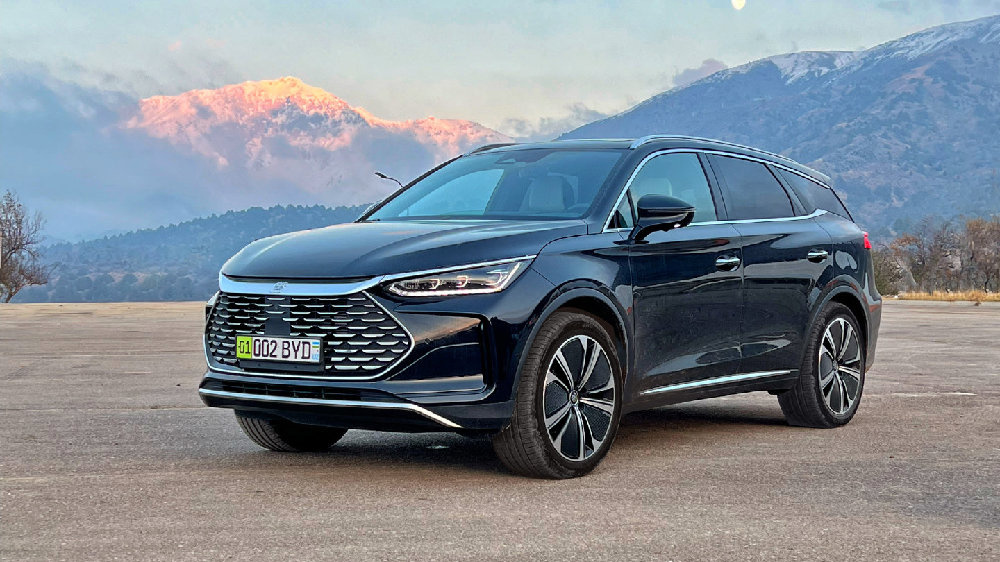 BYD Auto announced the creation of a joint venture with the Uzbek JSC “Uzavtosanoat” (“UzAvto”). The facilities of the new joint venture will produce modern BYD “new energy” cars, as well as components for them.

We are talking about modern models, including DM-i hybrids. That is, there will be no powerful all-wheel drive versions of the DM-p (at least at first), but there will be less powerful front-wheel drive hybrids – both conventional and plug-in. But the full list of models localized in Uzbekistan will be announced later. It is possible that they will be sent for export to the Russian Federation.