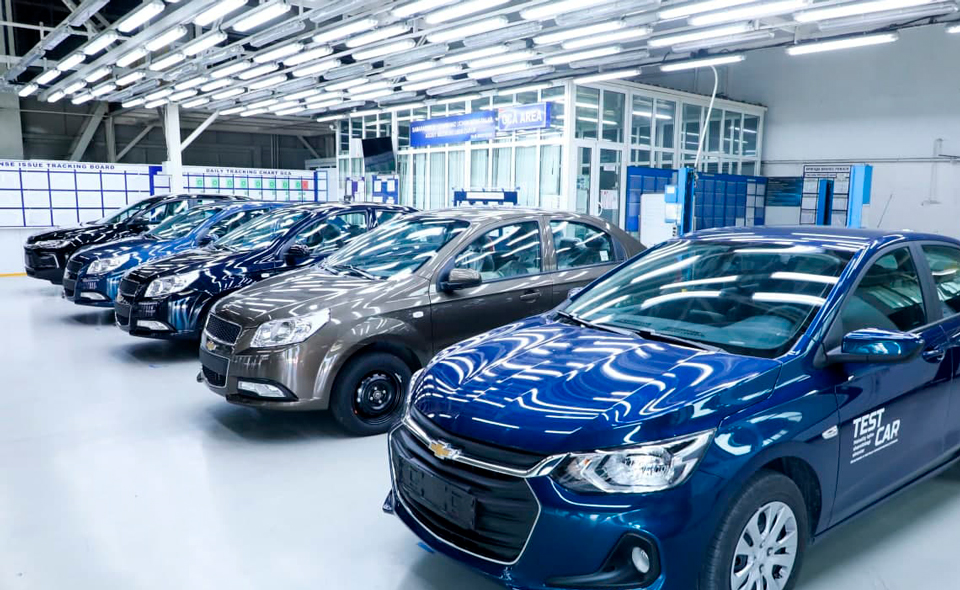 Negotiations between the Uzbek delegation and the General Motors concern were held in the United States. The parties agreed to intensify cooperation and increase production at three UzAuto Motors plants by one and a half times – up to 500,000 vehicles by the end of 2023.

An agreement was signed between Uzavtosanoat, UzAuto Motors and GM to increase capacity. The parties agreed to turn UzAuto Motors into a leader in the automotive industry in the CIS and organize small-scale (CKD) production of cars in Kazakhstan and Azerbaijan.

In addition, it was decided to increase the production of Cobalt and Damas to 150 thousand of each model. General Motors promises to supply the required number of components, including scarce microcircuits.

In the October presentation during the IPO of UzAuto Motors, it was reported about the record production of 340 thousand cars (the design capacity of the plant is 250 thousand) at the end of the year. In four years, it was planned to reach 500 thousand. Now the half-million milestone is planned to be announced as early as next year, and subsequently to reach the annual production of 1 million cars.

AvtoVAZ will assemble 120-140 thousand Ladas by the end of the year, 400 thousand are planned for the next year, if there are no problems with the supply of components.