Uunchai On OTT Zee5: Amitabh Bachchan’s Unnchai will be released on OTT in January, know when, where to watch the film 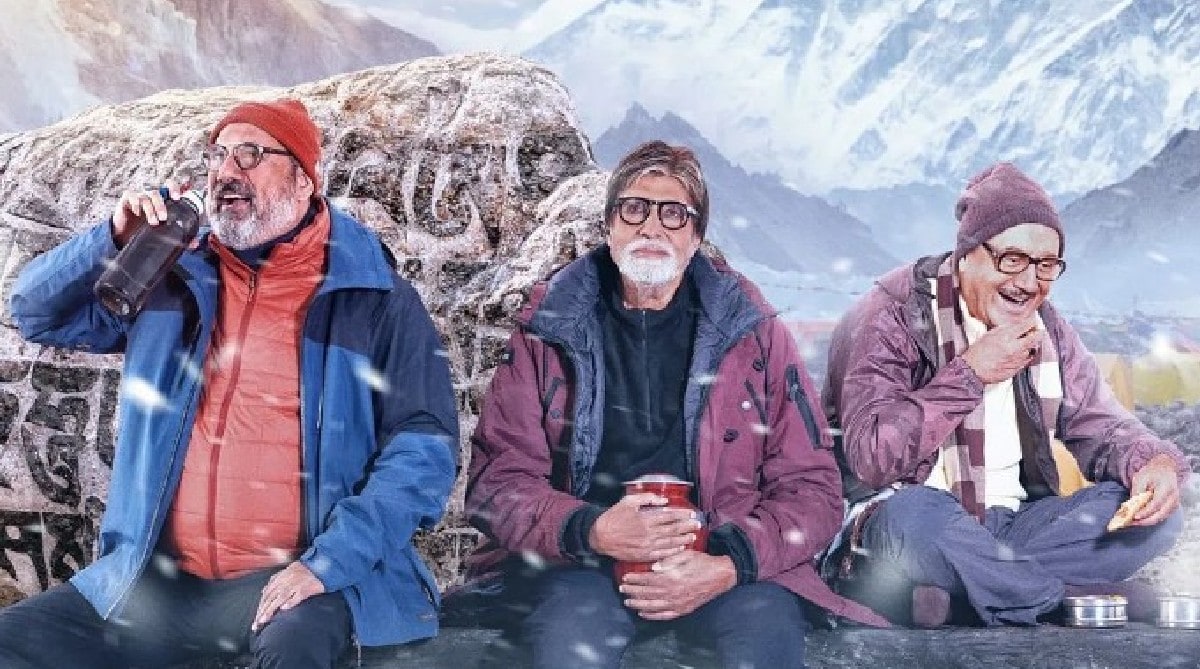 Unchai On OTT Zee5: ZEE5 has announced the release of filmmaker Sooraj Barjatya’s film Unchai. It will be available on OTT platform G5 from 6th January. Height was released in theaters on 11 November. The film stars Amitabh Bachchan, Anupam Kher, Boman Irani, Neena Gupta and Parineeti Chopra and Danny Denzongpa in lead roles. The film received a lot of love from the audience in the theatres. Now people watching this film on OTT can also watch it comfortably sitting at home.

Barjatya said, ‘The film has done exceptionally well at the box office. now movie theaters After entertaining the audience in I am very happy to take it to the audience through ZEE5. He further said that ‘this film is the result of seven years of hard work and love’.

The filmmaker said, ‘I appeal to my fans to start their new year by watching this film. based on the example of friendship Film A new dimension of friendship has been shown. The film will definitely make the audience laugh as well as cry. The film is sure to set the pulse of the audience as the film will take people on a roller-coaster ride of emotions right through its storyline.’

Height depicts the story of three old friends Amitabh Bachchan, Anupam Kher and Boman Irani. Jo decides to go on a trip to an Everest based camp to fulfill the wish of his late friend Bhupen (Danny Denzongpa). During this journey, he is sometimes seen experiencing personal, sometimes emotional and sometimes spiritual feelings.
Manish Kalra, Chief Business Officer, ZEE5 said, “We are very excited to celebrate the new year with a new high. This film is one of the family entertainer films of the year 2022.

Kalra said, “Unchai is one of those Sooraj Barjatya films that you have never seen before. This film should be watched by people of all age groups including the family. Especially to the elders, because it gives the message of living life to the fullest, dreaming big. What can be better than this to start the new year.