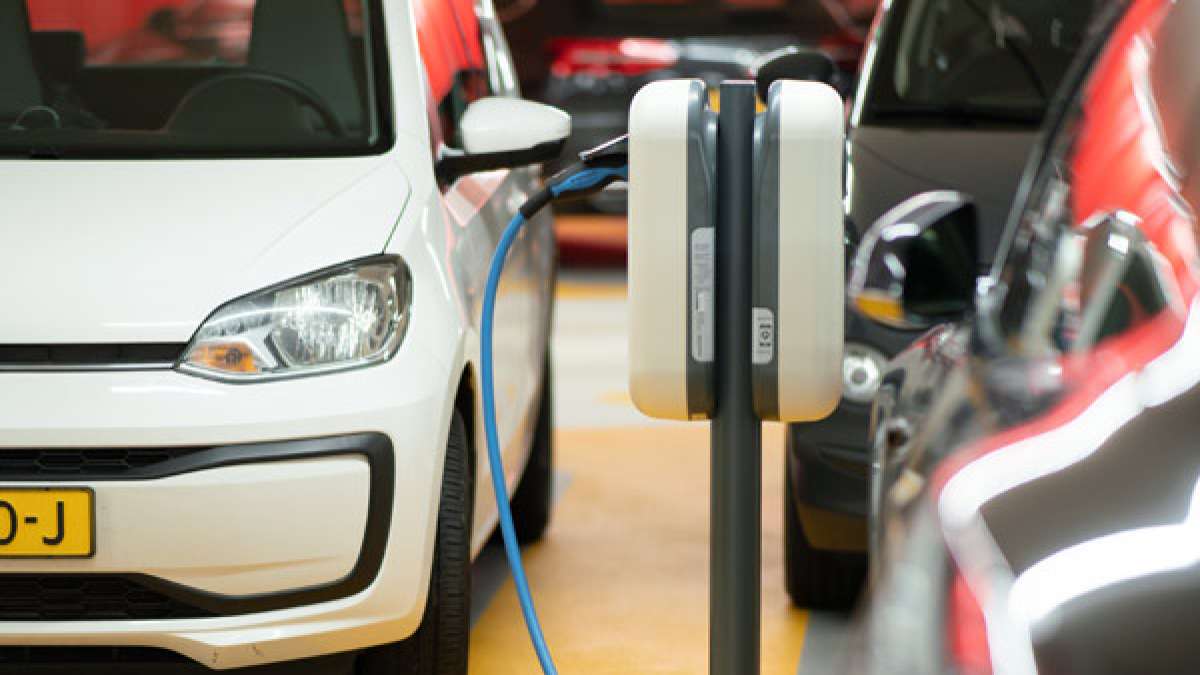 Responding to another question, Gadkari said that the electronic fee collection system has reduced the congestion at the highway toll plazas. Work is being done on the National Highway with modern technology. It also includes Automatic Number Plate Recognition (ANPR) technology.

According to the minister, a pilot project of the ANPR-based system has been implemented along parts of the Delhi-Meerut Expressway. In this system, toll tax is deducted from the FASTag on the basis of movement of vehicles as captured by ANPR cameras.

Responding to another question, Gadkari said that there are around 719 projects in various states, adding that the construction of national highways has been delayed to some extent due to monsoon in many states and the COVID-19 pandemic. On the Char Dham road project, Gadkari said that out of 53 packages with a total length of 825 km in Uttarakhand, 43 packages with a total length of 683 km have been approved.

The Char Dham road project was originally scheduled for completion by March 2022. However, the program got delayed mainly due to litigation related to forest and environment clearances in various courts.

The project is being reviewed/monitored by a High Powered Committee (HPC) for non-strategic roads (Rudraprayag-Gaurikund and Dharasu Mod-Jankichatti) and strategic roads (Rishikesh-Mana, Rishikesh-Gangotri and Tanakpur-Pithoragarh). A monitoring committee has been formed as per the directions of the Supreme Court.