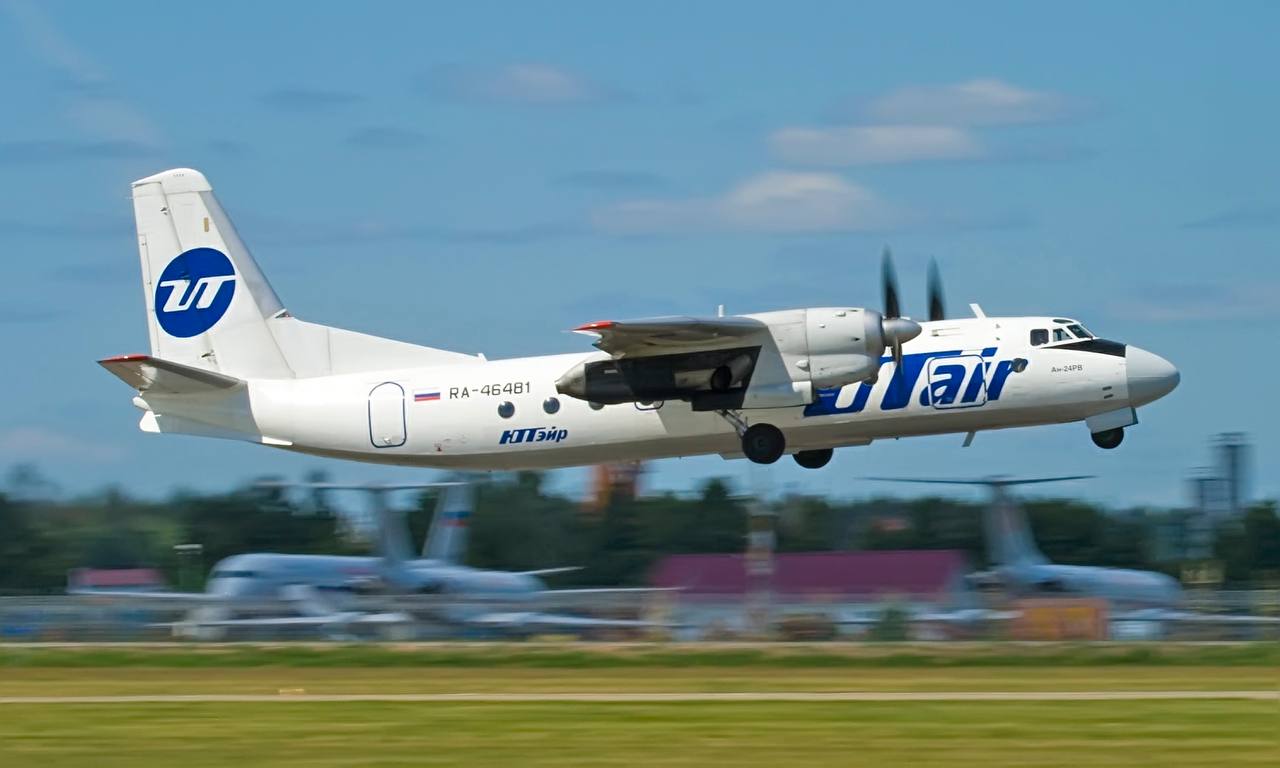 Following Aeroflot, the application of another Russian airline, Utair, was removed from the official Russian online App Store.

This was reported by the publication “Kommersant”. The press service of the airline has not yet responded to the incident. As usual, if you already have an app installed on your iPhone or iPad, it should continue to work correctly. Difficulties will arise for those who want to install the application for the first time or reinstall it.

Today also became knownthat Apple has removed the Aeroflot app from the App Store. Recall that on February 26, the European Union banned the supply, sale, leasing, maintenance and insurance of aircraft in Russia. Utair has already transferred all of its aircraft to the Russian registry.