Users will get warnings of fraudulent transactions on Google Pay 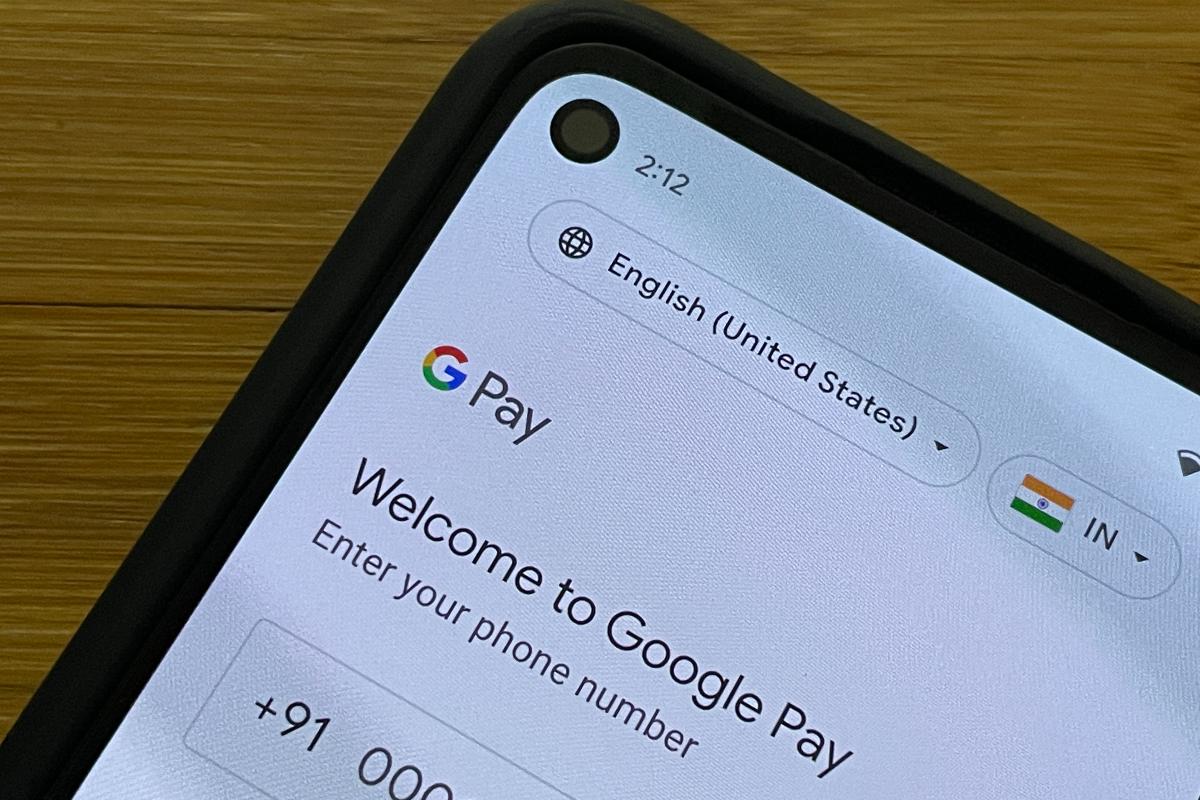 Online payment service Google Pay has introduced new fraud detection techniques to make digital payments more secure in the country. This will alert users with multiple levels of warnings about suspicious activities in their accounts. The company said that it is using machine learning to detect fraudulent transactions.

Google has Told That it has added new security features for its UPI-based payment app. The company said that the app will use advanced methods to analyze the transaction patterns of millions of users and users will be alerted about fraudulent activities or suspicious requests for payment. Users will be warned in their chosen language. In some cases, vibration will also be used on the app to grab the user’s attention. Apart from this, Google Pay has started a new feature so that users can easily see the record of their transactions.

The company has also made upgrades to its Files app on Android. Users will be able to easily access authentic digital documents on DigiLocker from the Google app. Google said that documents stored in this app will be secure on the device and can only be accessed using a unique lock screen authentication from DigiLocker. Users will also be able to save documents of other family members on their phones. This feature will be rolled out for Android smartphones in the country.

Recently, it was told in a report that India is among the most vulnerable countries in terms of data theft. Hackers are selling it on bot market after stealing people’s data with malware. A study by VPN service provider NordVPN revealed that the stolen data included user logins, cookies, digital fingerprints, screenshots and other information. The average price of a person’s digital data in the bot market is around Rs 490. NordVPN has been tracking data thefts since the bot markets were introduced about four years ago. India Cyber ​​for the last few years Security facing difficulties related to Last month, the servers of All India Institute of Medical Sciences (AIIMS), one of the largest hospitals in the country, were damaged by hackers.