Users will also be able to podcast on Twitter, a new feature will be added soon, know how to get the facility 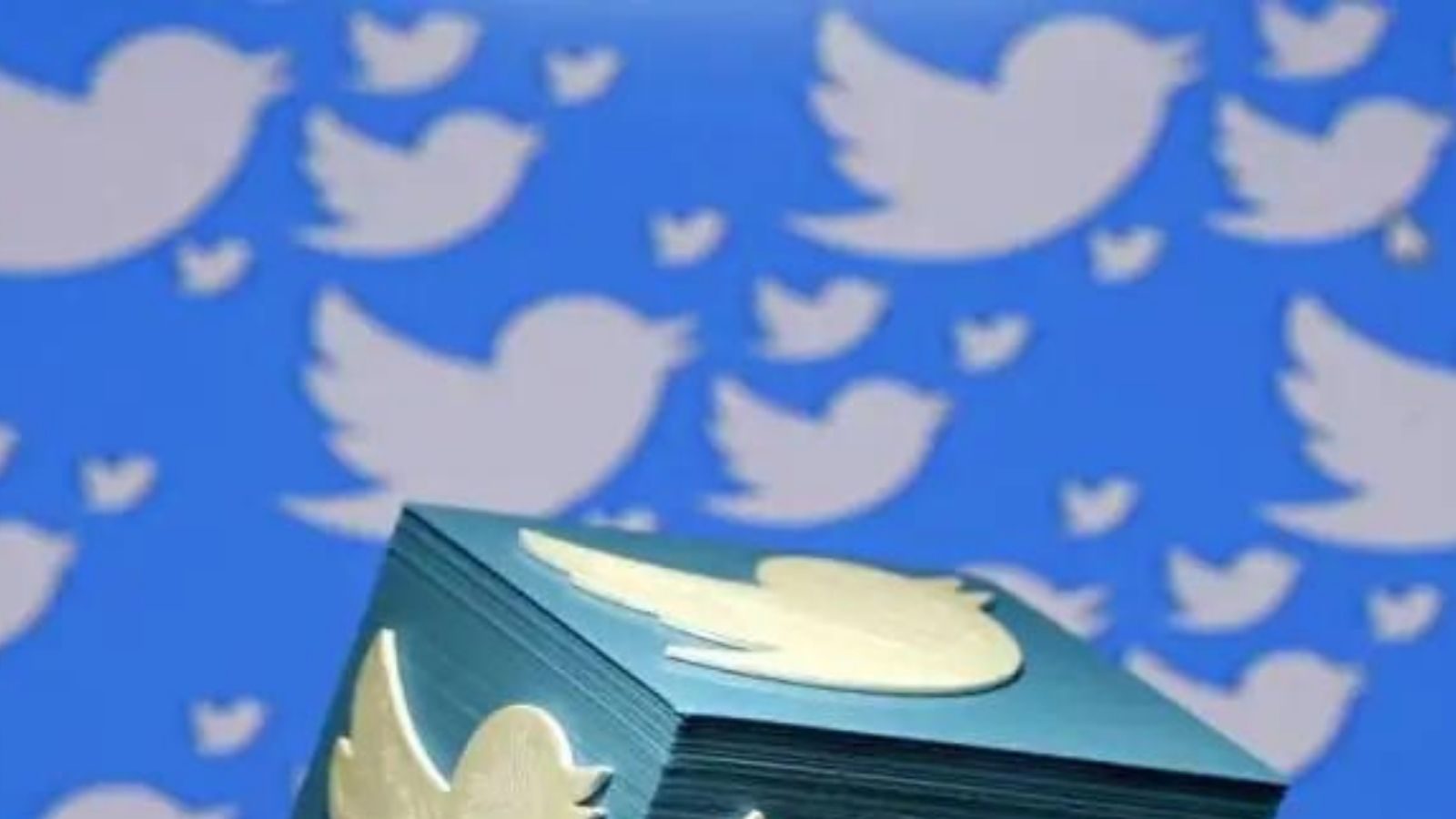 new Delhi. Nowadays the trend of podcasts is increasing. Now Twitter is also preparing to launch this audio feature. Twitter’s live audio product spaces have become increasingly popular over the past two years. In view of this, now the company is going to give another audio feature to its users.

However, it is not yet clear whether Twitter’s podcast feature will be an independent feature or will be an extension of the space itself. Reverse engineer Jane Manchun Wang has spotted this new feature. He has also shared a screenshot of it.

Screenshot of the new feature surfaced

In the screenshot shared by reverse engineer Jane Manchun Wang, a microphone icon is visible in the bottom bar menu of the app. On tapping on this, users are redirected to the ‘Podcasts’ page. However, Jane hasn’t revealed much about how the new feature will work. It will take some time before the Podcasts tab is available to all users.

Tabs can be attached to Spaces

It is worth noting that in the year 2020, Twitter had brought space feature on the lines of Clubhouse audio app. Users have liked it very much. Twitter has made several changes to its audio-based services after it acquired social podcast platform Breaker Co. Along with supporting podcasts, the company can give new opportunities to the creators to earn and later can also make audio ads a part of them.

A few days ago, Twitter gave a new update to the Space feature. After this update, mobile users can create a chatroom and record the things happening in it. In this way, a space session can be recorded and listened to or shared later like a podcast. This recording is saved for 30 days only. With a separate podcast feature, Twitter can compete with Spotify or Apple Podcasts.