Users of the best-selling Redmi K20, Xiaomi Mi 9T and Mi 9T Pro suffer from hundreds of crashes, bugs and shortcomings, but Xiaomi has stopped support 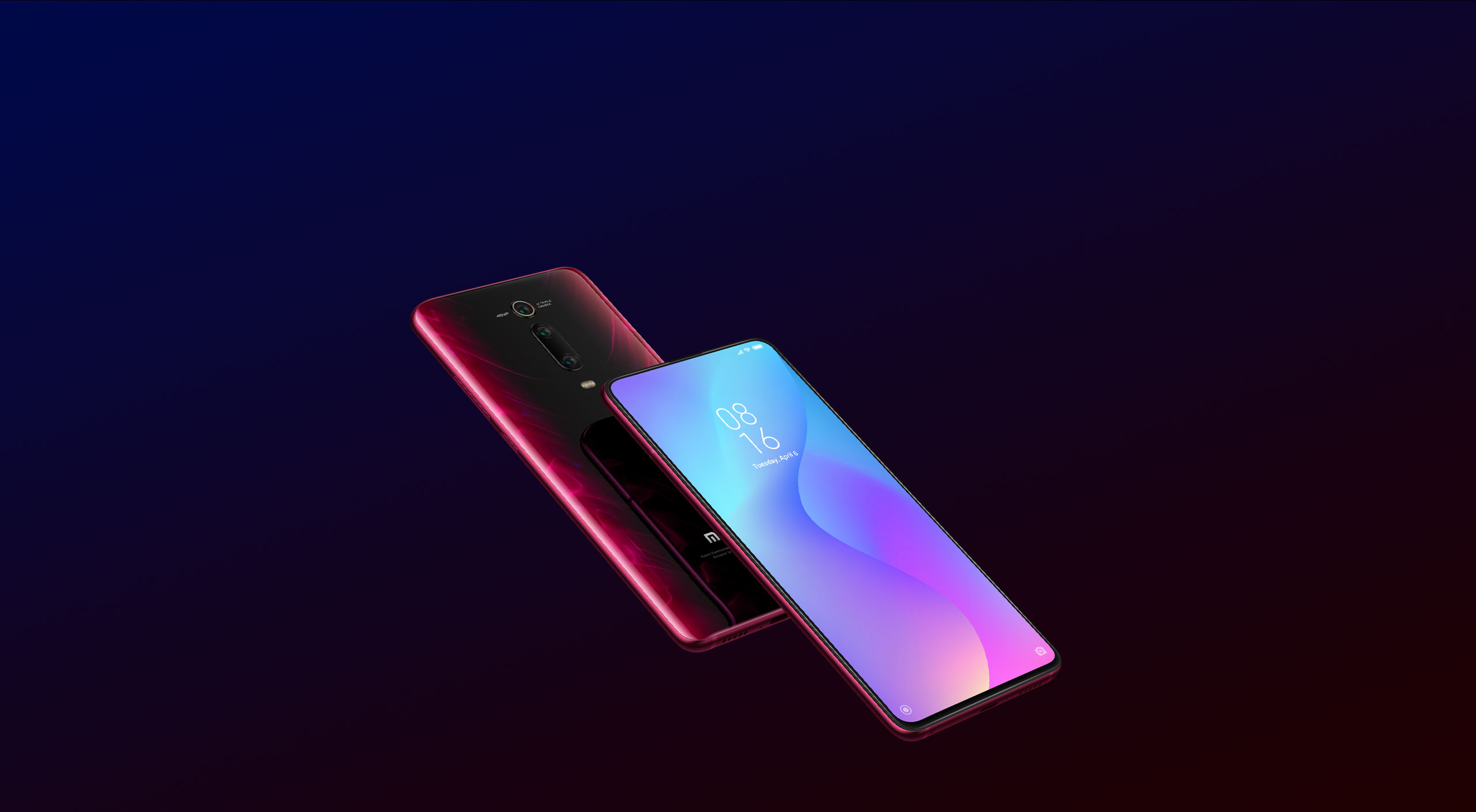 Introduced by Xiaomi in 2019, the Redmi K20 and K20 Pro smartphones, as well as their international versions Xiaomi Mi 9T and Mi 9T Pro, turned out to be real bestsellers due to the ratio of flagship features and affordable price. Less than three years have passed since their release, and Xiaomi stops supporting these devices on a note that is not at all optimistic.

Users who have installed the latest firmware for these smartphones complain about a lot of errors, failures and shortcomings. And also that the company basically ignores them. As one angry user notes, more than a hundred bugs have been reported to Xiaomi support, but one of the moderators confirmed that no more updates will be released.

Redmi K20 and K20 Pro were originally released with Android 9 Pie operating system and MIUI 10 skin. Xiaomi updated these devices to Android 10 and Android 11 with MIUI 12. The latest update from Android 11 proved to be very unstable, but the company has not acknowledged these problems .

According to user reports, the detected errors affect both the Indian Redmi K20 and K20 Pro, and the global versions of smartphones – Mi 9T and Mi 9T Pro. Here are some of these problems: