Users have been waiting for this smart watch for many years. Google Pixel Watch lit up in the image 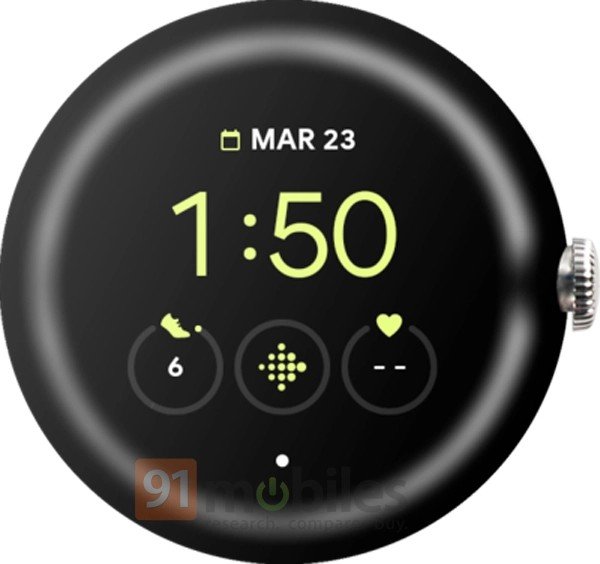 The long-awaited smart watch Google Pixel Watch is expected to be presented at the Google I / O conference in the first half of May. And today we can evaluate their appearance.

The image shows a device with a round screen and one physical wheel control. In early renders that hit the Web last year, the watch looked about the same, except that the screen seemed larger relative to the wheel.

But this may be due to the fact that Google is preparing two versions of the watch with different displays, and now we see a smaller model. Unfortunately, there are no technical data. Most likely, the watch will run Wear OS, although there have been rumors that Google may use some other operating system.

Users have been waiting for Google smart watches for several years. The first rumors about such a device appeared in 2017.