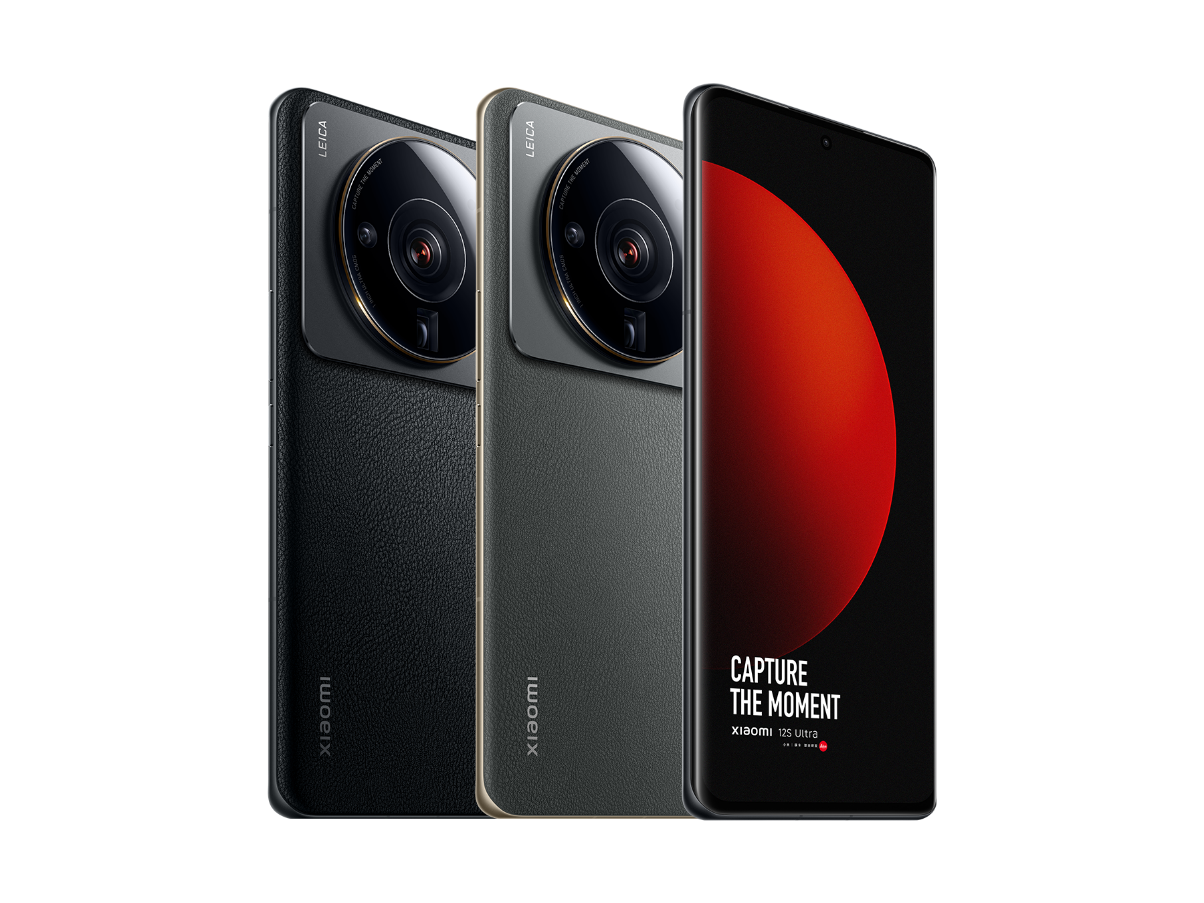 Xiaomi 12S Ultra has been on sale in China for 10 days already, and the first buyers have already had time to get acquainted with the novelty and tell about their impressions. According to a Chinese source, such impressions are almost entirely positive – 98% of the reviews left on the JD.com site are positive.

Recall, a feature of Xiaomi 12S Ultra is the Leica camera, which uses an inch 50-megapixel Sony IMX989 sensor. Other sensors – 48-megapixel. One is used in conjunction with an ultra-wide angle lens, the other is used with a periscope lens that provides optical zoom. Also in the configuration of the smartphone is a 6.73-inch AMOLED screen with a resolution of 2K, SoC Snapdragon 8 Plus Gen 1, a 4860 mAh battery that supports 67 W fast charging.