Used Cars 2022: Maruti Suzuki, Hyundai and Honda are the first choice of people, second hand cars sold the most in Bengaluru 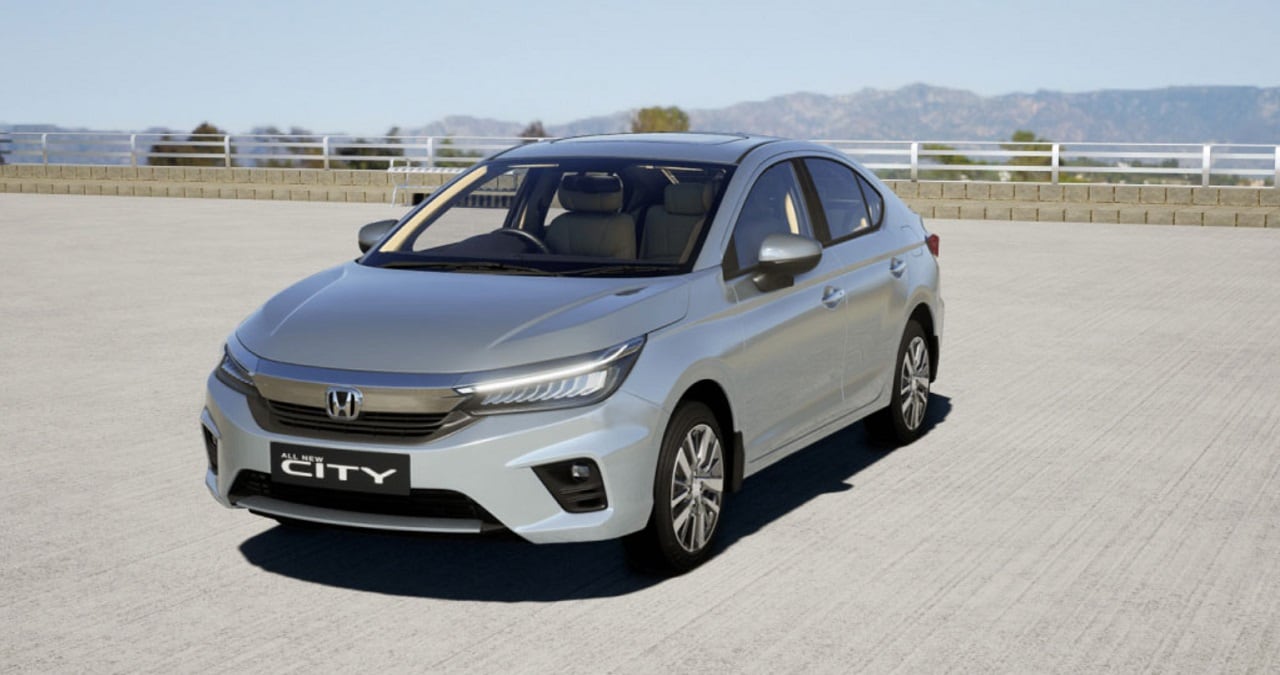 Another surprising thing here is that used cars Women also constitute 32% of the demanders. This figure is huge. The figures that have come out show that the people who buy second hand cars are between 30 and 40 years old. Spinny The report shows that where used cars were 57% sold in 2021, this time in 2022 this figure has reached 60%. That is, the number of people demanding used cars is continuously increasing. Where the number of women in this was 28% in 2021, this time this figure has come down to 32%. Spinny had recently shared a report on its social media, in which it was also mentioned about the best selling second hand cars and the increasing demand for second hand cars in the coming times.

We started off with a clear principle, everyone deserves a quality car. We keep striving to grow while maintaining highest levels of integrity.

There are more miles to go but what matters is serving delightful experience to each customer #GoFar 💜🚘https://t.co/fZ9a8P8VBZ

We also tell you which cars have been liked the most in the second hand option. Among these, the cars of Maruti Suzuki, Hyundai and Honda were sold the most. Grand i10, Elite i20, Kwid and Ecosport were the most liked. Which color cars were liked the most, it has also been mentioned here. In Delhi, Mumbai, customers preferred White and Silver, while in Bangalore and Chennai Red, White and Brown color cars were preferred.

Customers used online mode more for purchase. In which home delivery and home test drive were given importance. The number of such customers was 85%. Talking about the cities, the maximum number of cars were bought by the people of Bengaluru, in which 68% of the cars were sold. After that 63% of the cars were bought in Delhi NCR and 62% in Hyderabad. These figures show that the market for second hand cars is continuously growing. It is indicated to increase further in the coming times.