Use SIM in smartphone like this, you will get bumper internet speed 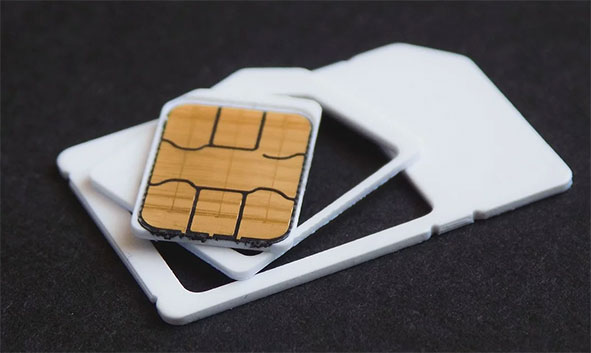 New Delhi: Network problem always remains in people’s smartphones. Due to this problem, the speed of the internet becomes so low that nothing can be accessed. Even the ‘Hi’ message or any image sent on WhatsApp gets stuck for several minutes. That’s why people often get angry and change their telecom service provider first. Despite this, the problem of his slow speed remains the same.

‘No need to worry’

Those who find it difficult to change the service provider, they keep trying to call the customer care. Still some problems are not solved. So if you are also a victim of this problem, then now your problem is going to end because we are going to tell you the easy trick, due to which you can increase the internet speed of your smartphone.

How does this trick work?

Now for the trick that we are going to tell you about, you do not have to do anything different or special, just you have to change the SIM card of your phone. You must have seen that you can use two SIM cards simultaneously in the SIM tray of the smartphone. However, you can use this trick only with smartphones which have the option of installing 2 SIM cards.

Tired of complaining of slow speed, many people often ignore it despite being aware of it. At the same time, the customer care officer also tells the same SIM method to the customers along with checking the location information of their tower in your area.