USB printers fail in Windows 10 – no solution yet, but Microsoft is aware 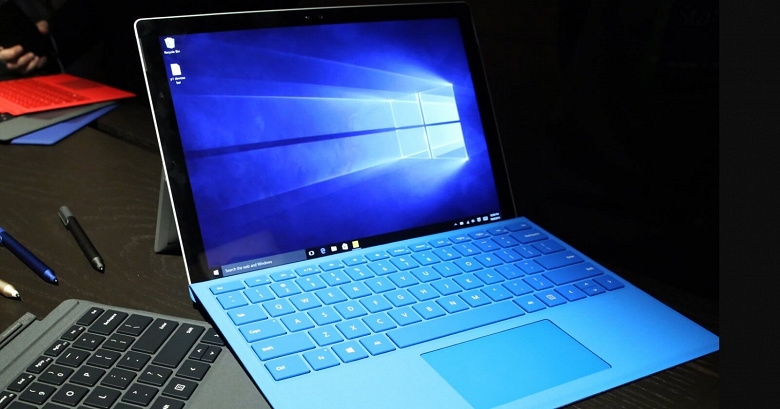 The Windows 10 operating system has new issues related to printers. It is reported that there may be problems using USB printers, and Microsoft has already confirmed this.

The problem manifests itself as follows: if there is a USB printer installed in the system, duplicates are displayed along with it. Sometimes when sending documents, they simply do not print.

The company does not yet know the exact cause of the failure. The problem arose on July 22, probably after installing one of the updates. What kind of patch could cause such an effect has not yet been reported. However, the company asks users to report problems through the feedback system.

So far, there is no ready-made solution for users. As temporary “crutches” it is proposed to update the printer driver, reinstall it, as well as manipulate the USB ports in the printer properties. At the moment, it is not reported when the problem will be solved everywhere.