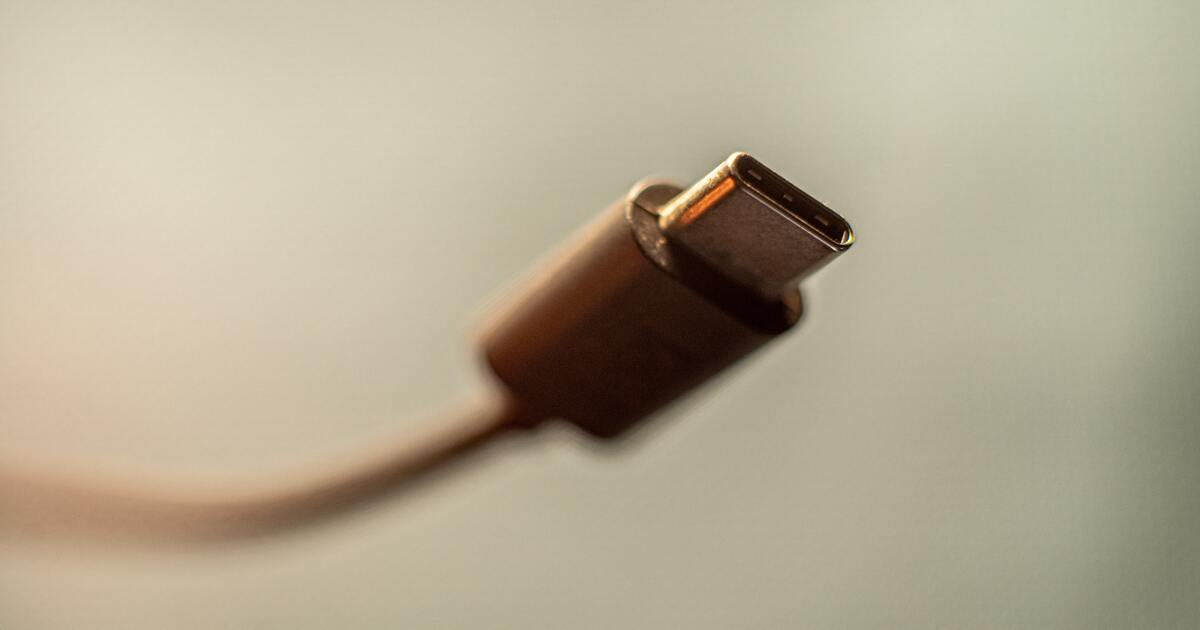 The European Commission is developing a bill to introduce a single USB-C connector for smartphones. If it is accepted, Apple will be forced to replace the proprietary Lightning in iPhones with the specified port. As it turned out, this decision of the Europeans is not to the liking not only of the company from Cupertino, but also of the USB-IF organization.

USB-IF promotes and supports USB and develops specifications for this standard.

USB-IF chief Jeffrey L. Ravencraft criticized the European Commission’s initiative. He fears that the bill will cause compatibility and functionality issues, as well as confusion and controversy. Ravencraft noted that fixed standards slow down technical progress as new developments are unlikely to be quickly taken into account by the EU. Two standards mentioned in EU documents (EN IEC 6280-1-3 and EN IEC 6280-1-2 of August 2019) are already outdated.